Does anybody have pvp clips of any syndicate members?

If you have any clips of a syndicate member pvping (preferably visan or orion) please send, I’ve been looking for clips for the past 30 minutes and all the videos are unwatchable so if you got a clip I can watch please send. 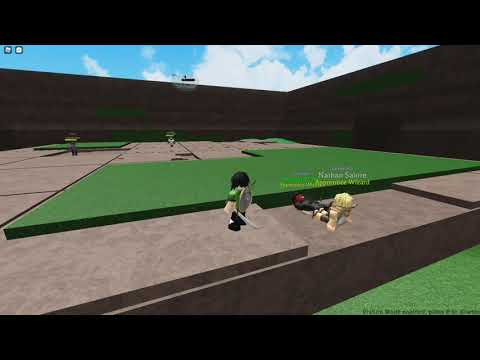 I’m sorry what? 124 per arrow? What the fuck? I only started maining weapons after the nerf. No one told me arrows did 100+ damage (for free too that’s what really surprises me).

nevermind looking at it again it looks like it does closer to 104, still really fucking high for level 60 though and impossible to achieve at level 60 now even with max strength for that level.

if I’m correct, weapons like bow and arrows were not that popular back in the day, since there were better options. that being said, bows weren’t in a big spotlight, so not a lot of people knew about them whether they were viable for things like PvP.

idk I didn’t play much before weapon nerf

Eh I consider the bow probably the best weapon rn thanks to it being the most viable mid range option in the game for weapons. If you’re not doing only/mainly weapons then there is no point in using it now since magic is the best mid range option we have period but bows ain’t much worse thanks to their spammability and speed, they just suffer from the smallest size and damage of any projectile.

bows are a alright weapon to me personally, yet it lacks somewhat from magic. bows are very hard to use aerial meaning most bow users I know stay to the ground. and as common sense, mage users have a advantage in this due to the ability to stay in the air. to make more sense, yes, you can use high jump then use your bow, but you can’t stay in the air that much from my experience with just a bow, and its harder to aim. this is why a lot of people didn’t want to use them, nor know their potential. wom was also in its early stages, so mostly magic was in the spotlight during this time, while a few experimented with other builds such as weapons.

Strength was only added after weapon nerf 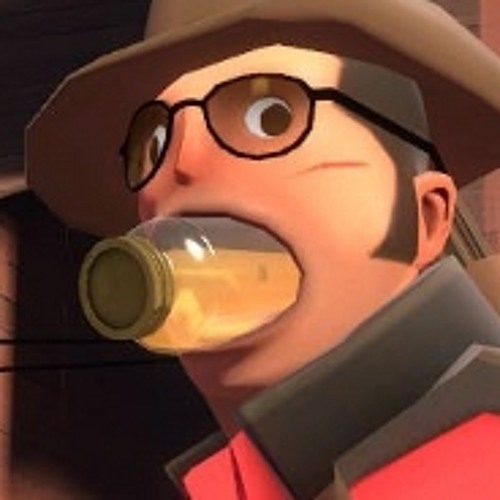 both of these clips is KeeperOfOath

assuming he is rusty, I would prolly win