I have been trying to desperately get a sunken without trading, but I haven’t got lucky. I think it’s time to change my fishing spot, because after 2,2K fish and still no sunkens I’m starting to lose hope.

I don’t really fish, but I think the most popular spots are Ironport and after that maybe the lake near Summer Hold. Personally, I think fishing spots at oceans are better since I heard that the fish from there sell for higher on average than river fish.

The larger dock in castilian shore, I’ve been doing most of my fishing there recently (mostly cause it’s the only memorable dock while all the others look pretty much exactly alike) 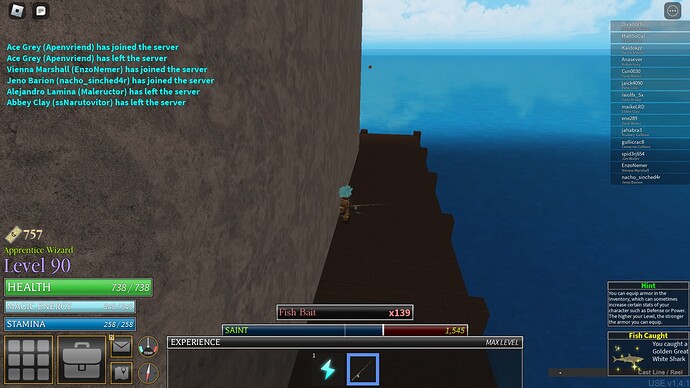 My current fishing spot is on one of those big rocks in the ocean close to Summer Hold. I’ll send screenshot later today

Same spot as Divanochi, but rather fishing while on the sand. Mostly cause my first Sunken was caught from there.

ironport docks, thats where i fished when the fishing update came out and i kept fishing there, its nice and i can always take a break by killing the people causing threats because there is never a time where people arent threatening ironport it isnt much better than summerhold now

generally i fish around the castilian ocean, though i’ll fish at ironport if it is closer

summer hold fountain
yes theres a lake, but i like the absurdity of catching loot in a fountain 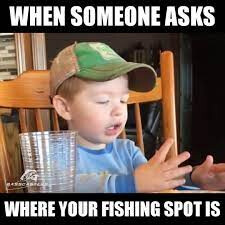 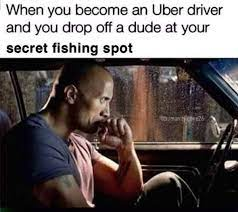 I dont fish often but the beaches at Summer hold are always nice.

I like to fish at the bronze grassland arena since you can drop down onto those ledges and vanish while also not having to walk forward since your back is against a wall.

Funny coincidence lol I actually went there today to fish with my friends. Might make it my new regular fishing spot

Like right outside ironport, theres a little dock. Its like inbetween iron and river
Under it, theres a spot with two chests. I like fishing there

Then again I have zero sunkens and get attacked by randoms all the time.