does plasma count as fire? i thought it was the other way around

if blaze counts so does plasma

what about this guy 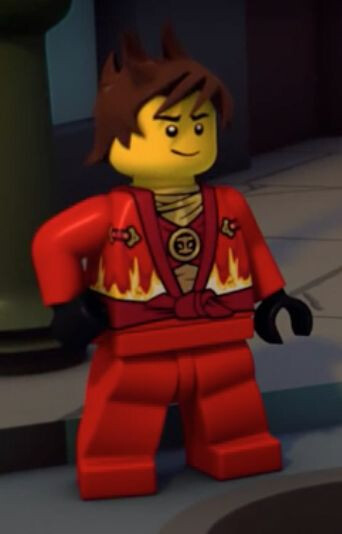 imo blaze doesn’t count, but if blaze and plasma count then shouldn’t lightning also be added

can you please stop making such cringy titles

damn dont we all wish it was though

would be a great ancient magic, since we don’t have a red fire

apocalypse bringer is explosion magic but it overdosed, arcturus magic is phoenix magic but A N G E R

phoenix’s variations are blue/yellow and orange/white