After the Grassland showcase that Polar/dOg made, there was a statue named Samuel Waltz (?). Now now, was that shit like made in the time of WoM or the time of AA?

Yeah idk if world of magic have phones or something, i don’t want it too though i want the game to stay like this and not too mordern

The Arcane Government hid away Samuel Watts so only they could use electricity, but then their main base was blown up and the same happened to Samuel Watts and his research.

didn’t mainland have eletricity too tho? and also were seen in freedom tower in the second sea and 1st sea oupost

I don’t know if Mainland had electricity, but what I do know is that the AG hoarded most important knowledge so they could remain in control. Electricity is pretty powerful, so they most likely bought the inventor so that only they could use it.

I mean, looking at the houses in WoM, I think electricity exist…?

i think the electricity guy lived pre-islands, during the war ages

wonder if the MC are hiding them like guns

wonder if the MC are hiding them like guns

Guns were very expensive to make, and only a few people knew how to make them on Mainland.

The only reason our Character in Arcane Adventures had guns were because they found a lost one or they bought them from a shady dude who smuggled them from Mainland.

Or that one dude who sell guns in Borealis

Actually no, I think he probably lived in Online Fighting era

I don’t remember anyone selling guns on the Borealis. I know there was a smuggler that sold them at Savaria.

This makes me wonder, Mainland was basically the source of all guns and the AG bought the dude who makes guns n shits

also, why would these gunsmiths just keep their knowledge unknown if it’s not going to be used, can’t they just sold them to the public and get’s stonk?

Real-world flintlocks aren’t; however, in the Arcane universe, there were only a handful of people that knew how to make them, putting it at high demand for low supply, causing prices to skyrocket.

then why don’t sell them to public?
sure those rich family will get intrested

Because expensive things are often a way to show off social class.

Selling expensive items to a small group rather than mass producing and selling to the public allows for a very, very high demand and almost a need for them to have them, leading to the gunsmiths to earn stupendous amounts of cash.

lets say you have a nice red ferrari 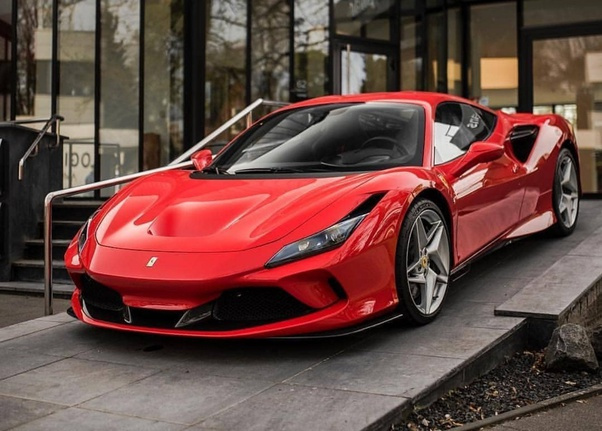 the design of the car isn’t particularly hard to build or anything;
however the value of the design alone makes them far more expensive than regular cars.
if they mass-produced ferraris and sold them cheaply, they wouldn’t be nearly as high valued

yeah but still
it feels like the existence of gun was hidden, and was sought by as a superweapon