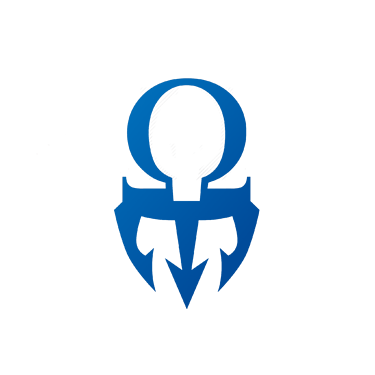 I saw a bunch of newer clans making posts about their guild without directly recruiting for it, of course, Neptune, or by it’s former name, Omega, is by no means as new as those I am indirectly mentioning, but I still wanted to get involved in making a topic about my clan.

Neptune is a soon-to-be clan within Arcane Odyssey whom of which accumulated ~420 Infamy in World of Magic under the name “Omega” (as well as a reputation for leaving the server when a stronger guild would join), since May 2021, Neptune has more or less laid dormant, alike to the majority of clans, beginning preparations for Arcane Odyssey as of recent days.

What makes Neptune different from other Clans?

Before beginning to play WoM, I did a fair amount of SF and RCL clanning, thus influencing me to carry on attributes and concepts I learnt from there into Neptune to make it feel less like a group of friends playing a game together, and more like a band of complete strangers who have never exchanged a single word to one another collaborating for a common goal within an expansive community.

Did I lie about all of the information above because I had nothing to say for this bit? Yes.

“This topic didn’t have enough information about your amazing clan, how can I find more???”

We’re making documents to explain all the stuff which I can’t be bothered to explain more than once, currently we’ve made a “Member Handbook” for our members and anyone else wishing to find out more about Neptune.

I’m surprised clan recruitment hasn’t been reopened already with how close the game is to releasing and the recruitment in WoM I’m seeing.

i had no idea that wom was the kind of game that an rcler would play after retirement lol, count me in though as im intriguied now