Everything you should know about suncry

Yes, you know suncry
everyone knows about Jason, rkers, and people like talos

On this topic, hopefully, I will tell you everything you should know when thinking about suncry or joining.

You forgot the toxicity-

Don’t worry, Everyone jokes about him 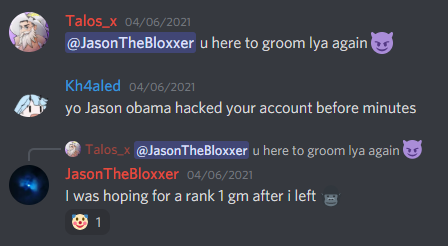 So bassically
A guild?

I’m just waiting for suncry to realize that I’m not even in their guild and remove this emblem from me lol.