its just the title, talk about your favorite rival here.

please put any spoilers in a spoiler box

Hugh from pkmn black and white 2 is by far my favourite. He’s one of the very few rivals who go into the journey with a goal other than “I wanna be the champion”, and he has a decent reason to back it up. Hugh’s journey isn’t some vague overly-used trope of “finding yourself on the journey to nowhere”; he wants revenge on the people who stole his sister’s pokemon.

And he does eventually find his sister’s purrloin, except now its fully evolved and works for team plasma

the original rival and the best in every way

the average pokemon would paste any regular guy without one

alright then I’m using my flamethrower

sorry team plasma grunt A it was not personal

N. No other rivals really left as much of an impact and I never played the gen 2 games (or their remakes) but I hear good things about Silver too. I’ve warmed up a lot when it comes to gen 5 to the point where I think it’s my favorite pokemon generation now.

hau vs hop who wins

also his theme is amazing

Wally is a personal favorite 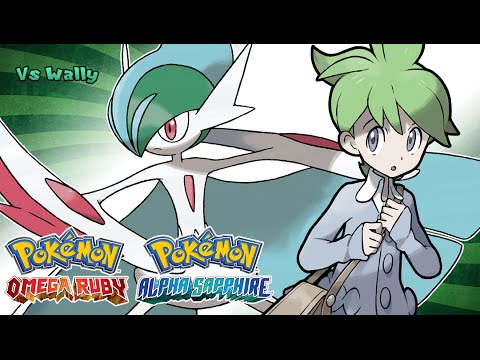 this fucker waltzes in from like the start of the game as this sickly little child who just caught a Ralts to appearing randomly in Victory Road with a fully fucking STACKED team and a Mega Evolution and in the Battle Maison he randomly appears with a FUCKING GARCHOMP. Completely leaving your original rival in the dust. Also he appears as one of the several recurring characters in the S&M battle tree, and got a clutch role in the end of the Ruby and Sapphire chapters of Adventures. 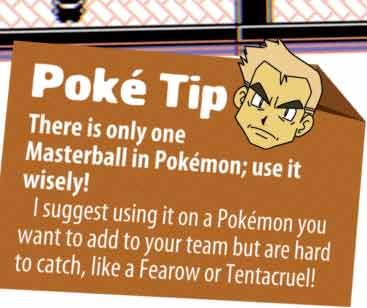 the quick ball in question:

what a bad use for your masterball, use it on a weedle or magikarp instead