Finally A Proper Furry Chart To Know If Someone's A Furry 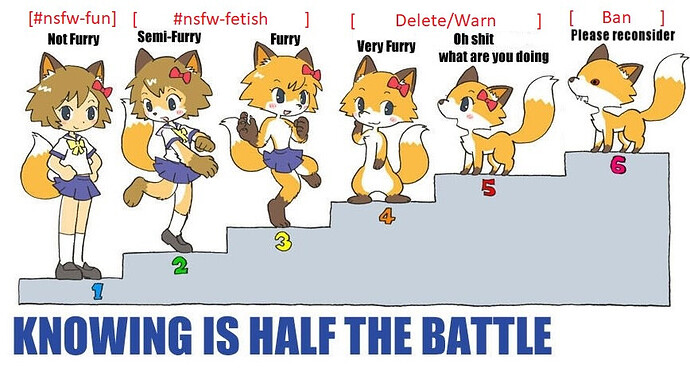 Oh, I dont mean me. Just sick of people immediately saying anime girls with animal ears and tails are furries when they’re clearly not.

Just sick of people immediately saying anime girls with animal ears and tails are furries when they’re clearly not.

Lol, this reminds me of animorphs. 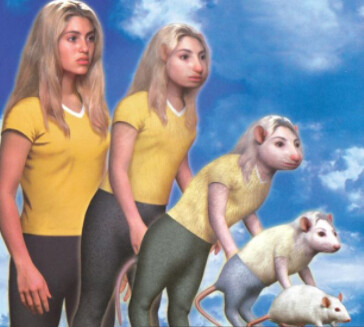 Huh this is interesting.

Should we call them crossbread result then?

Call them by their corresponding names such as catgirls for those with only cat ears and tails. Just not furry since they aren’t furries.

What if the cat ears are furry

Pretty much it just uses the hair from the head, just like any human who has hair on the head. As for the tail, humans also used to have tails though lost it which is proven by how we still have the tail bone. Let’s just say they havent lost theirs.

anything stage 2+ i call a furry

Anyone who says “nya” is automatically counted as a full-time furry and are shot on sight.