Fire of phoenix furnace is my AO clan
on focus of all, Ash , Magma , Fire , Earth , user.

And if invited , will have other magics.

First time when i creat the clan. 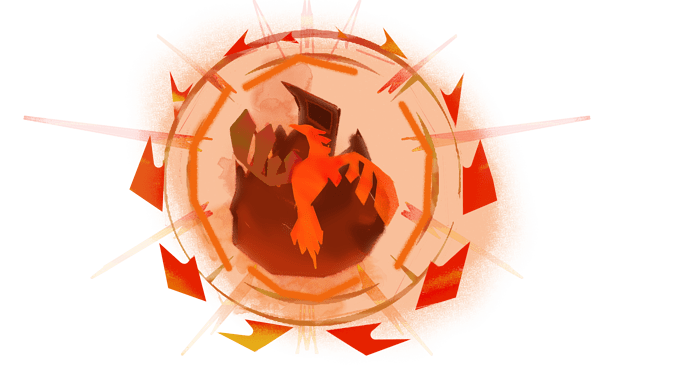 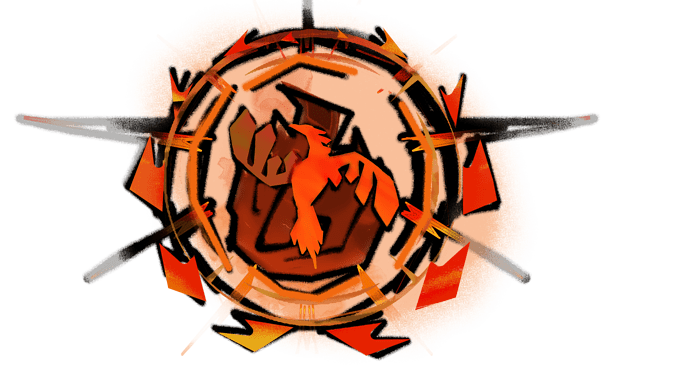 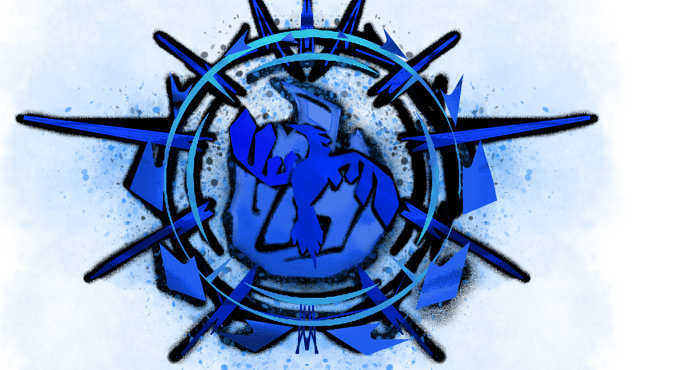 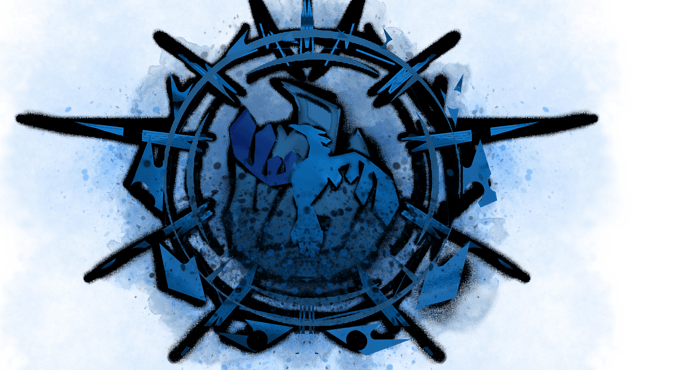 I take a lot of time doing this art s ,and honestly i don’t like it. , idk , maybe draw at mouse do everything get strange?.

I kinda like the logo progression, though the blue one doesn’t sound too good considering you want a bunch of orangey red magic forms in your clan.

as a sort of progressing, yeah they’re great, personally I feel like they’d be awesome as a sort of symbol on an important character in some story/game, where every arc they’re through, their symbol on something they’re wearing gets cooler, along with their clothing

I’m already thinked about that , but , idk , will change probably at Ao or will keep who i made at WoM 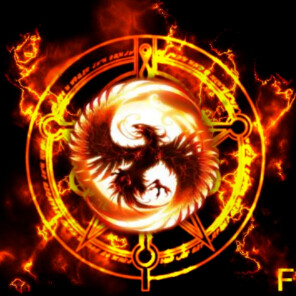 I still like it , maybe i just creat some variations for it.

I don’t like this one imo, it feels way too overkill visual wise, and feels like something I’d see in some generic fantasy realistic art. the other logos have that simplistic kind of look that would actually look great for some community/clan

Simplicity is best for a logo.

Yo ths looks epic! and good luck on your guild!

They all look really good! I like the first one the best personally 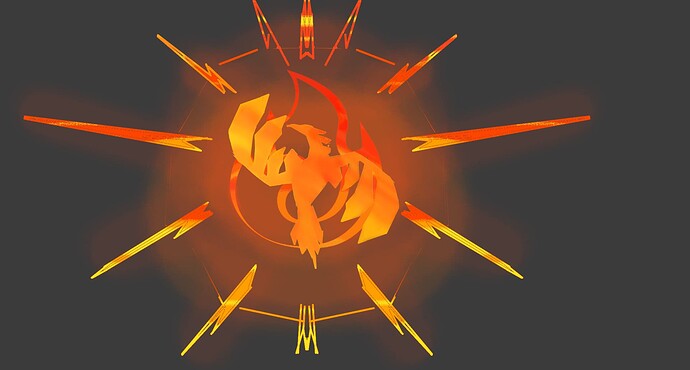 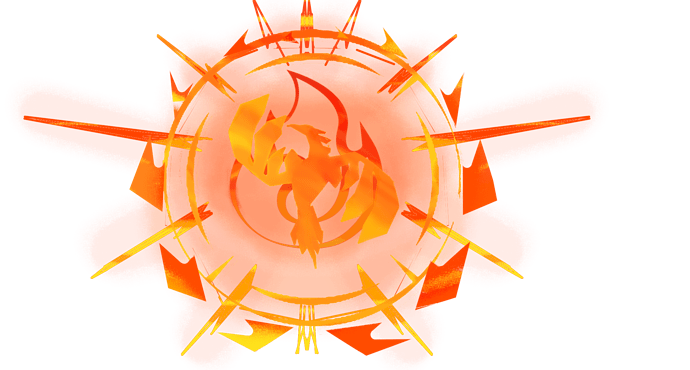 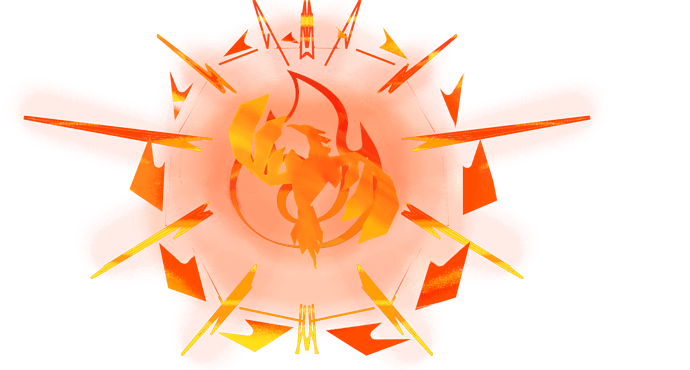 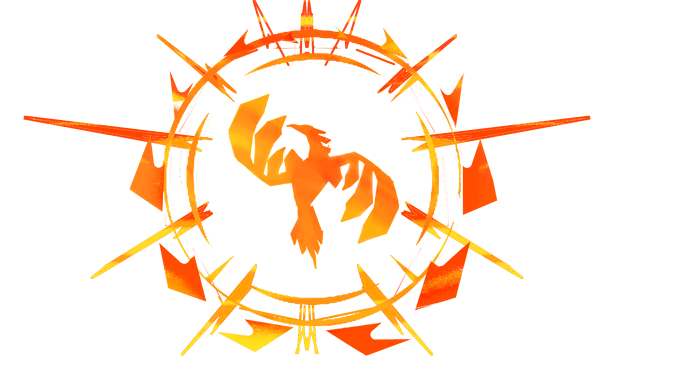 Hey, any chance I can know more about your clan? I was looking for one to join when AO comes out, and my build is Ash and Fire, so I think it could fit right in.

OOOOOOOOOOOOOOH BOY , welcome! , maybe will be better if i creat a topic about my clan what you think? , for everyone else who wants to know more see it

Good idea! Don’t forget to link it tho xd