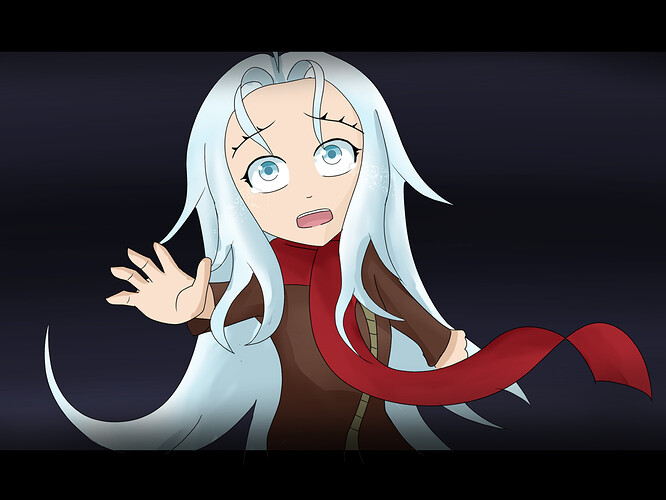 Somehow, it didn’t took as much time as I actually expected, I still need to learn how to manage screentimes and also to meaasure the leangh of the chapters (this one ended up being quite short

The next episode might take more time than this one, as I still strugle to make motion drawings, but, I have no regrets. It’s going to be a long and exhausting project, and I hope you all enjoy it. 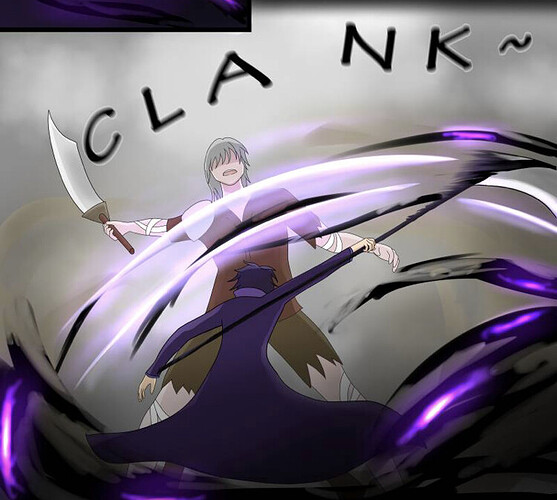 Galleons…don’t…exist in the seven seas…

Oh, that’s because they are not currently in the seven seas

Eehh, it was supposed to be that part of a jacket-

as if i needed more reason to love keiran.

Right, Lamina was the currency of the 7 seas, but it stopped being used after Magius was created (as far as I’m concerned)

This story takes place some years after Magius was created, which is why Galleons are mentioned instead of Lamina, since the 7 seas era already ended

As of why Galleons were mentioned instead of the trinkets from world of magic, it’s a hint but I won’t explain further, don’t want to spoil the serie