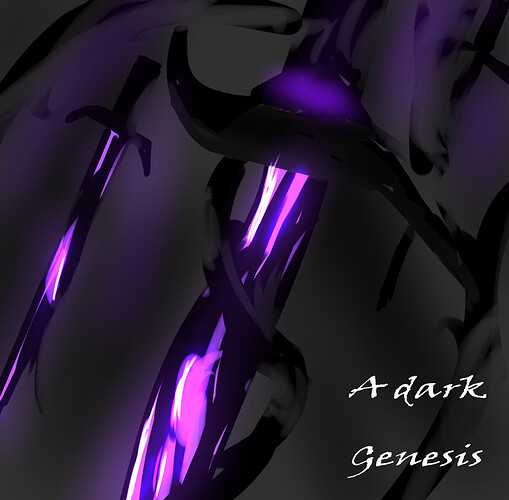 finished the 2nd episode of the serie, and I gotta say, the hours of suffering were worth it

As additional news, I also made a few changes to the trello( Forgotten adventures | Trello ) to describe a bit more some of the characters:

And finally, as I used to do, I need to draw one more OC for the series

All of them are already planned for the serie, but their splash art and details (stats, curiosities, lore, etc) are still pending to be made. So as part of my cult, here is a voting to define which character will go next:

Also, as a quick note, I’m planning to redo the episode 1 later on, since on this one I made a couple adjustments so that the characters better matches the original design, specially Isa

I will keep working on the next episode in the meantime, so see you in another month