statue (i assume its of the peacekeeper) 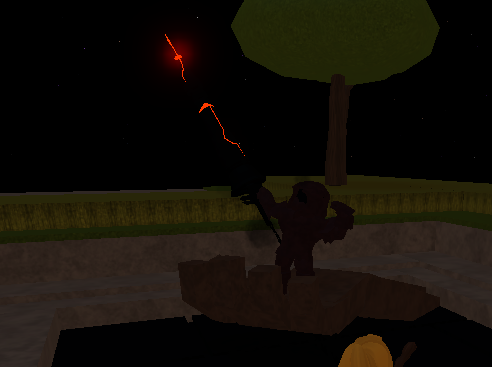 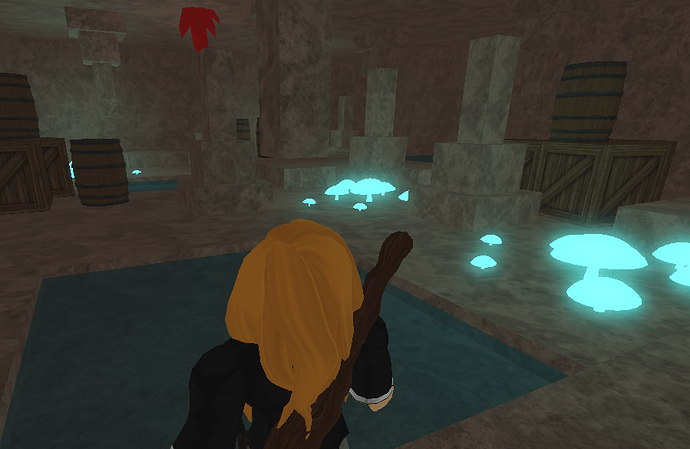 I really doubt it’s the peacekeeper. At first I thought it could be Trigno but someone else suggested Rupin. Dunno could be completely unrelated to the lore we know.

Yeah it’s not the peacekeeper

My bet is that it’s some Vistarian Magma user that we don’t know of yet.
I got the whole idea from how lances are in the vistarian item list, but I could be wrong.

does he look similar though

I hope not. That’d be really boring imo

No he doesn’t, the peacekeepers color scheme is white, they wear a hood and cloak, have legendary weapons and Theos’ healing staff. They literally could not be more different lol

What happened to his gauntlet man!

What do you mean ten characters?
Is there 10 characters after gaun
or are gaun the starting letters and there are 6 more letters

The only similar thing to the Peacekeeper that statue has is its dominus.

what if we eat the mushrooms?
i mean we’d probably get some horrible disease or parasite, but hey, we tried.

maybe it’ll be that kind of mushroom 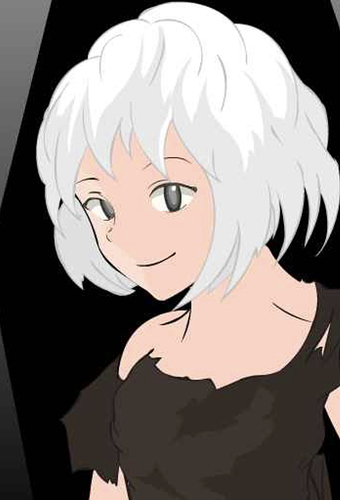 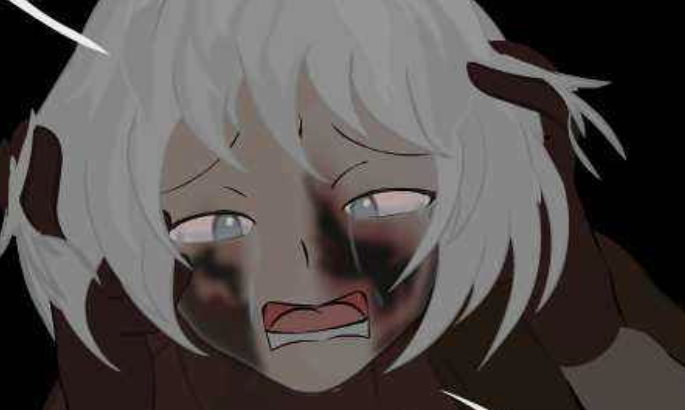 Pretty sure it is Orwin Salore or whatever his name was.

I mean I found someone on roblox who has the exact same attire as the statue and is involved with the game. Not sure if they have any relevance to the story/lore but I think I know who it is.