“I heard that some of the townspeople are scared of me, but I don’t mind. As long as they’re safe and living well, I don’t care if they think I look scary. I realize that I don’t exactly come off as friendly most of the time, but I’m just blunt and passionate.” - King David

I was accepted as an artist!
Enjoy!

This is bop
especially that part at 0:45

poggers
thanks for making this, musical, very cool!

Yoooo this is nice! What did you use to make it?

y’know
someone’s gonna look back, and wonder why there was music and fanart for such a mostly irrelevant pseudo boss

Perhaps, or someone might look back on it as a fond memory of the beginning of WoM

I make my music within a Digital Audio Workstation

not gonna lie this is nice

like unless this is supposed to play when you’re fighting him, then make it faster cause it sounds more like ceremonial music rather than combat music

Nah, this is a King’s boss theme, not a combat theme. It’s meant to be the grand theme of a good king, not a generic enemy

Grats on making it into the art category!

so, you gonna compliment their work or not man, cmon at least say “nice work” instead of a paragraph of you disliking something or finding a negative about it.

yes im poor give me ur life savings 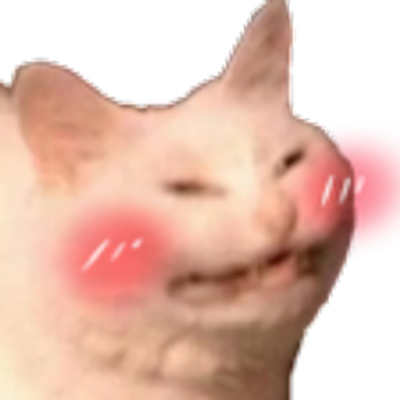 Damn, this is nice

Thank you for the kind words fellas, I’m glad you like it