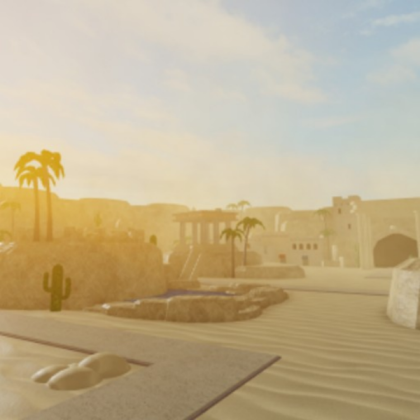 The Desert Scorpions guild mainly focuses on grinding as much as possible before AO drops. We serve as a hangout place for WoM players to have fun and grind with others.

We are looking for players who have good experience with the game. In the future, we may do giveaways with extra boss drops/sunken items. Anyone who’s interested in joining can contact me on discord (OhHey#0369) and I’ll send you an invite to the server.

(this is on a CC advertisement)

I was under the impression of something different, but alright. You can lock the post if you want

im not a mod but i can try flagging it

But that doesn’t make any sense. Why can’t we still advertise? The game won’t be publicly out for another a few months, we have plenty of time to make a strong guild.

Yeah. I mean it doesn’t make sense that this channel isn’t closed itself. Welp.

It would be a real shame to flag it