How is this even allowed 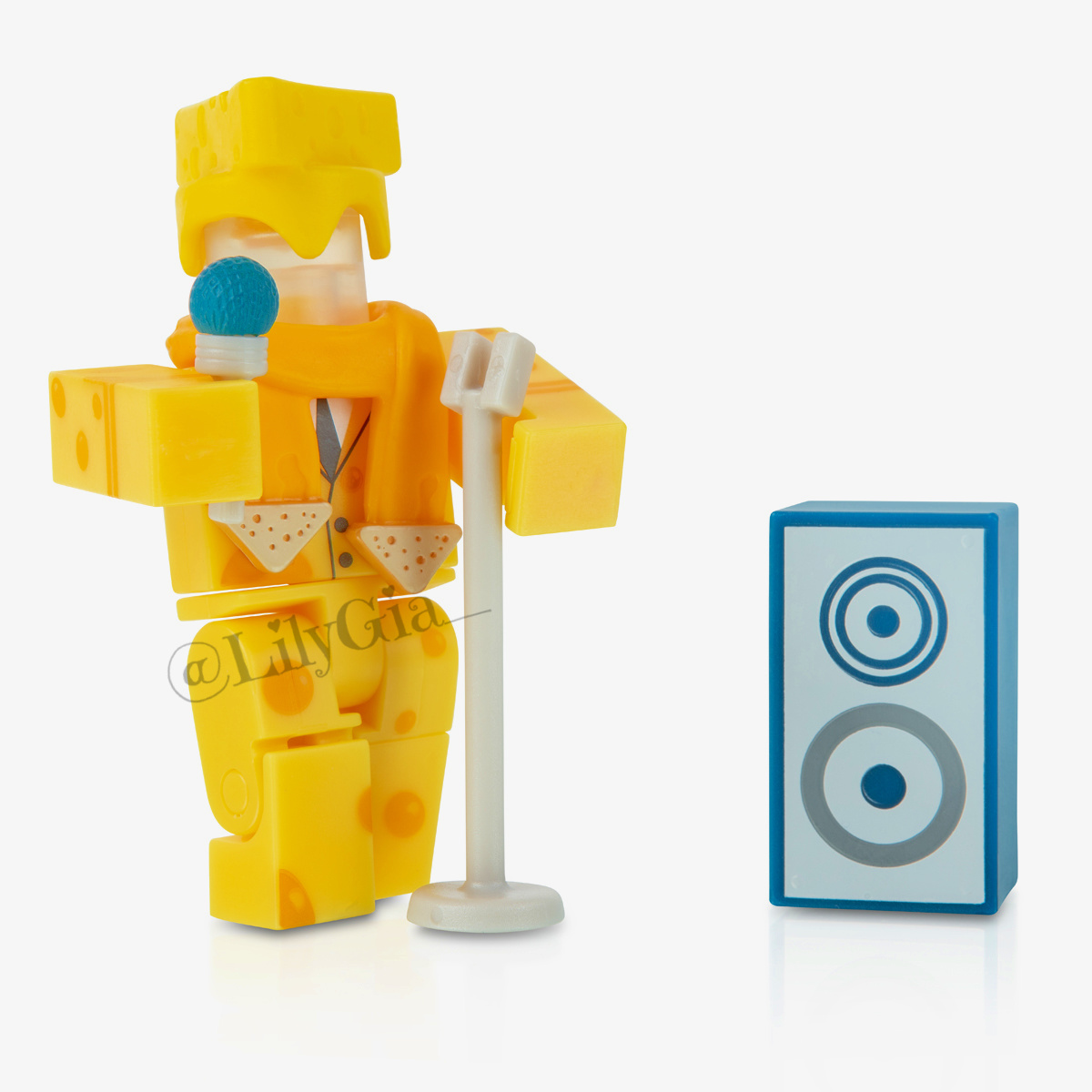 it’s a roblox game based off from friday night funkin which can put roblox in a brick bronze like situation given the fact they’re trying to monitize a toy line off a copied/cloned ip but thats up to the fnf dudes which i don’t think will cause anything.

idk the fnf community or devs and the game got custom lvls and what not that ppl monitize off of it sort of so they might just shrug at it or ask roblox to get permission first or smth, idk

I mean, the game is using the idea of fnf whjch isnt in any way new, and it has a similar name and wimilar gameplay. All off these factors arent ttadwmarks or copyrights of the fnf devs, so while it seem illegal, its barely legal.

This is unlike Brick Bronze, where the name Pokemon aswell as the pokemon themselves were trademarked and copyrighted.

well i mean the toy itself doesnt seem to be an fnf character and fnf didnt invent microphones and speakers so i dont see a problem here. the only thing off is that its an fnf-based roblox game but the toy itself has no relation to actual fnf