How to avoid trollers

Guides and Tutorials Miscellaneous Guides
Derp January 21, 2023, 9:33pm #1
I AM TIRED of seeing people taking the same bait from a troll OVER AND OVER again like it's taking the entire bucket of candy when it says "TAKE ONE" 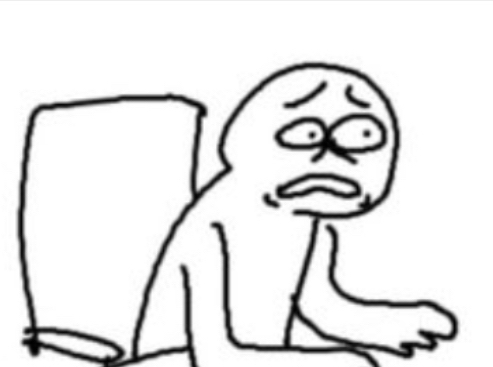 IT’S SO EASY JUST TO CLICK OFF THE TOPIC YET I SEE SO MANY PEOPLE FALL FOR THE BAIT IT’S INFURIATING. It’s better to ignore them than watch it spiral out of control because YOU TOOK THE BAIT.

It will CLEARLY escalate if you decide to take the bait it’s just better to ignore them outright. AND how about you get OFF this PLATFORM FOR ONCE?? Take a break from the forums if you’re bored

You can also play along dumbass.

And for some reason, if you don’t like ignoring them just play along man that also works we dont need a 100000099373827273773 word argument because of some DUMBASS taking A BAIT

I am tired of people taking bait when it is so obvious it’s a troll. Like you can ignore them or play along instead of screaming like a bitch because oh no! SOMEBODY MADE A BAIT POST.

what if i wanna troll the troller

No no NO NO NO. It usually escalates it

Derp I don’t think you understand, I am not the one in danger, I AM the danger.

derp, what if I find it really fucking funny

look guys there’s this magical button that makes trolls vanish instantly and the best part is you can access it for free:

(unless the troll goofy as hell then don’t use this)

alright lads new trend:
whenever someone’s starting some shit for some stupid obviously trolling reason and someone falls for the bait start spamming this at them

Im all in for this lmao

This is not true lol trollers dont exist its not possible