I hate the word "Simp"

I personally hate the word simp. Despise will not go even the slightest distance to how much I hate the word. Simp, is an emotional attachment to a foreign person because one cannot face his own weaknesses so they project their efforts and their needs. I pride myself on facing my weaknesses, academically or emotionally. It goes against all that I stand for.

However, the sentiment on this server to call me one makes me more than furious than nothing. Let anyone I not know call me one IRL I will make death threats, and when I’m in 30 and with the capability to hire assassins, I WILL see them personally executed.

But I know people will not stop calling me a simp if I ask them to, because its ‘funny’. No. I am not willing to live with that, however I also very much value my relations with my friends who are dear to me, who I do not wish to bring harm or discomfort. The only reason I have not brought it up in a negative way is because every time I hear the word I get so furious that I cannot think of a calm way to tell others no.

So, my plan starts from the strangers. ***** and *** has called me such, however they aren’t quite as active, and I have heard the words from them once max. However, ****, being one of more active members on this server, certainly brings discomfort when she joins in when others call me simp. So, the following plan was derived:

There were 2 miscalculations, that

Since miscalculation 2, not so much effort was made at communication was made before step 2 executed itself, great. However, miscalculation 1 caused magnifying of step 2, to an extent that is uncontrollable, in annoying with possible twisted truths from the emotional and active teenager to sway the minds of those who don’t know me as much, this document was made.

I am not a good person, and you can call me a villain. I attempt to bring happiness, emotional support, and joy to only those who I hold dear. I know what I want. I want to change the future to one of prosper, love, work, a world that encourages uplifting spirits more than suicidal despair. I will hold power, because I have the dream, the work ethic, and the resources. Say what you want **, I will not waste my life on your emotional outrage over your teenage love interest, but to the others that would like their lives to be fulfilling, I do wish you listen for what I have to say down the line.

I’m a simp towards the phrase “skill issue” and I think this is the perfect opportunity to use it.

TL;DR
You simp the hate for simp.

Why would you even say something like that? You probably don’t know you little bastard. You never thought about it because you think you can fucking just say whatever the hell you want and get away with it… well guess what you ignorant pig. I’m not letting you get away with your “funny” little post by the hair of my chinny chin chin. You think you can just mock my entire legacy with a small caption and it be fine, but it isn’t fine, not in the least bit. You are a mysogenic,stupid,ignorant,idiotic ,smelly,ugly,slow-witted, baboon with a massive sense of entitlement , you get by belittling people like me’s self worth. You thought you could just keep on and get away with it. Do whatever the fuck you wanted, and be fine. But you didn’t , because little did you know that while you were making up your funny little post, I was scrolling through my feed. Now you will pay the ultimate price. Who knows what will happen to you? No one does. We will see. Just know… you will regret this.

I am an INTJ who has observed and thought and analyzed my whole life. I have sufficient raw IQ as well. So I have a unique blend of raw IQ and knowledge and experiences. Overall, I am in the 99th percentile.

Everyone’s opinion should be heard, but some people’s opinions are more important than others. There is nothing wrong with saying this. We live in an age when fat people who stuff their face all day are told to be proud of their weight and show it off. So why can’t I show off my intelligence, especially when I am trying to use it to advantage humanity? 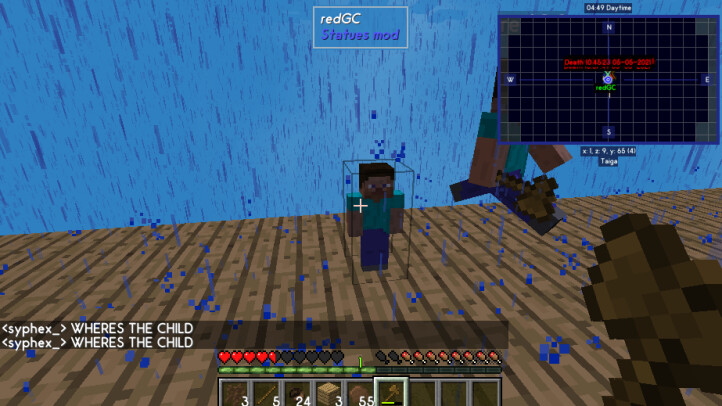 Do you simp the child? 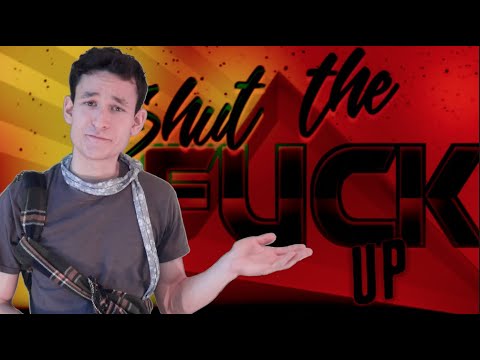 getting some real déjà vu

… i dont have a jokr 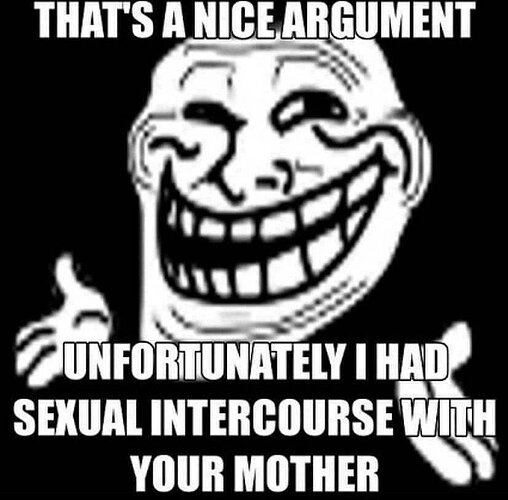 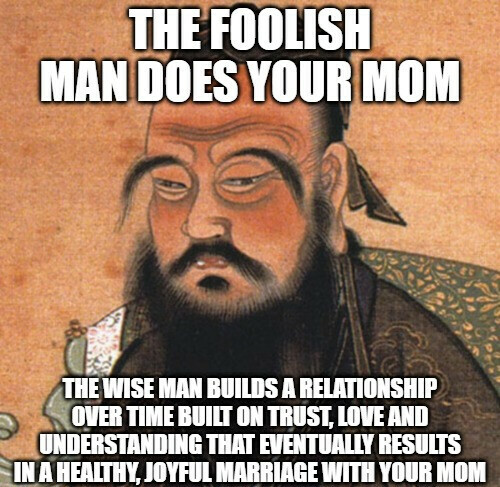 and here he/she starts to rant once again