Is your character inspired by someone?

As title suggests, is there a character or someone that inspired you to make your main WoM/AO slot?

u hate roleplaying in an open world rpg game 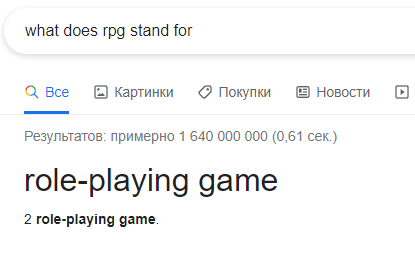 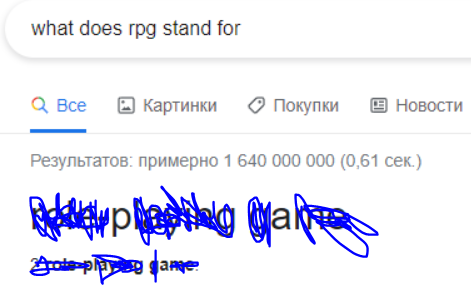 My first character is based off of me but all of the other ones are original. I was thinking about making a file based off of a real life pirate but I haven’t gotten to that yet

My main oc - Megan Water(Pure Mage), at first was inspired by Megumin, then Guts(Big axe stuff) and then it became its own thing

Second oc - Jack Rice(Wind/Slash conjurere), was inspired by Raiden aka Jack the Ripper, but slowly evolved into “golden age” Guts and then became something its own.

Third oc but not playeable char - Jessica Roz. At first was something like MGR Mistral(Weapon morph stuff), then something like my friend’s oc but then became something its own

TL;DR Even if your character is inspired by someone/thing, it will become its own thing over time

Main File - Zero from Mega Man Zero. Being a huge fan of the franchise it’s pretty obvious i’d base at least one of my characters on an mc of the series. I mean also Broly from DBS but that’s less of an inspiration than Zero

2nd File - Her main inspiration originally was Jean-Pierre Polnareff but after getting into Gintama I feel like it’d make more sense if I based her more on Kagura. Y’know, being an immature, annoying, big-mouthed kid who eats a lot.

3rd File - Fighting style based heavily on a lot of Anime Characters with Swords, notably:

But if I had to say personality wise, pick any straight man from an anime (not gender wise, I’m referring to straight man by the trope), idk, Zoro, Shinpachi, Piccolo, take your pick. And make him book smart.

I just noticed that my WoM/AO characters aren’t inspired by anything, but they’re themed. Huh