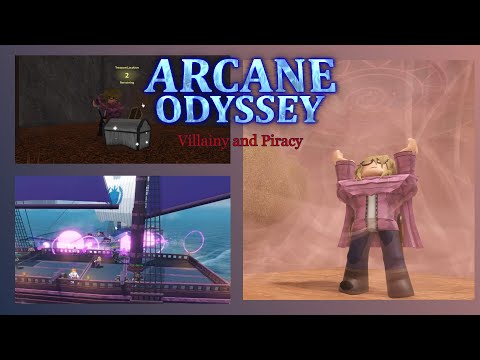 this was posted in reminders fo AO. Most people have seen it. But it is really cool

isn’t there another video set to release tomorrow? 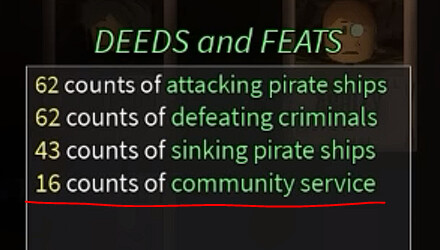 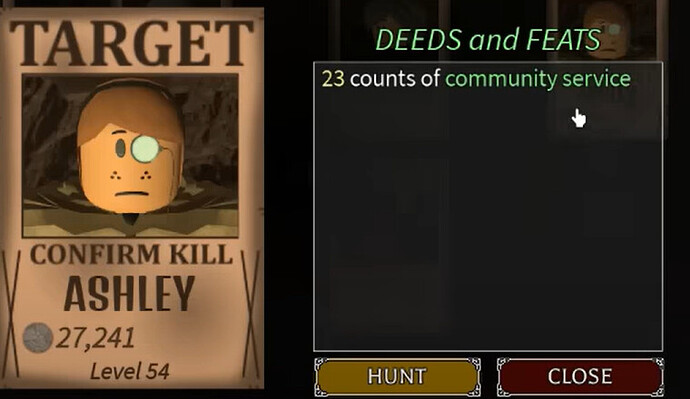 -Wears a monocle
-only known for community service

Ashley is lame as hell

Bro who is paying 27k to kill this random person LMAO

Imagine cleaning up litter and donating to the homeless one day, and then a week later a man with god-like powers jumps you after you find out there’s a 27k bounty on your head