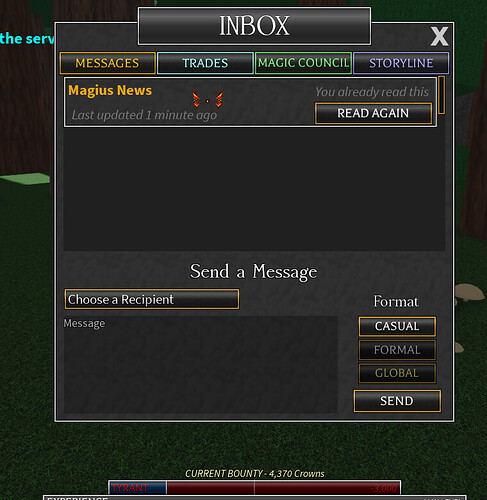 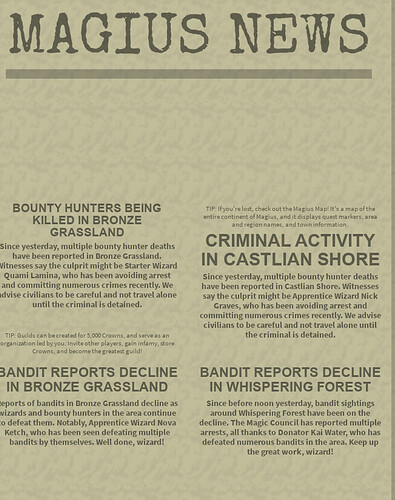 image653×825 152 KB
I killed two more by the time of the post.
NO NEWS ABOUT ME.
I LITERALLY TERRORIZED THE SILENT TOWER FOR 20 MINUTES and raised my bounty to 4,991 just by KILLING CAPTAINS AAAAAAA.

I eventually died to 2 majors, and got my bounty reset. rip 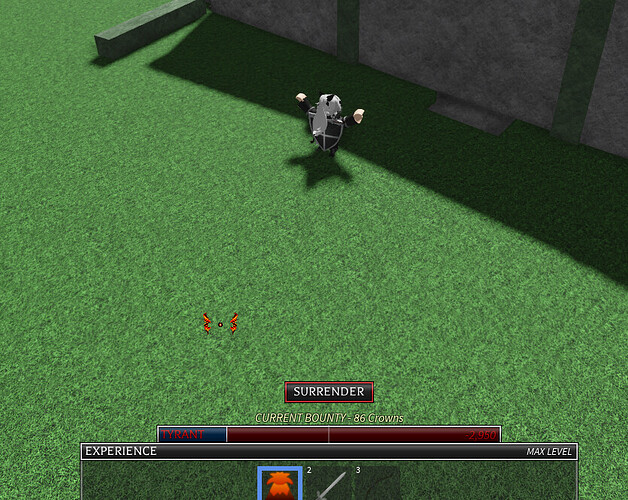 They don’t always count it. Same when you destroy the tower.

No, this is the truth. 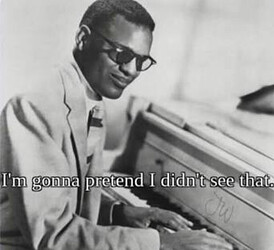 that sucks, but I don’t think its broken

It’s no bug but a feature?

I terrorized the silent tower for over 20 mins, destroyed it twice, and killed over 7 magic council captains before getting jailed. I started with 0 bounty and gotten to 4,991. Although in the image it doesn’t show, I believe I had 4,370 bounty before magius news was published, and while I was on the run I gotten 621 more bounty from killing one more captain I believe.
Chances are, the Magius news in that server was bugged af.

yea that, or the games just very laggy

magic council when there is genocide in the woods: 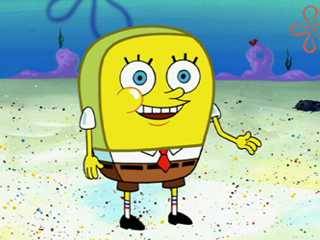 magic council when a window is broken : 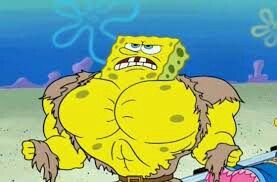 Listen here I have been trying to say this and they are trying to silent me but the mc controls the news. Wait hold on someones at the door AHHHHHHHHHHHHHHHHHH

counter question. When was magius news NOT broken?