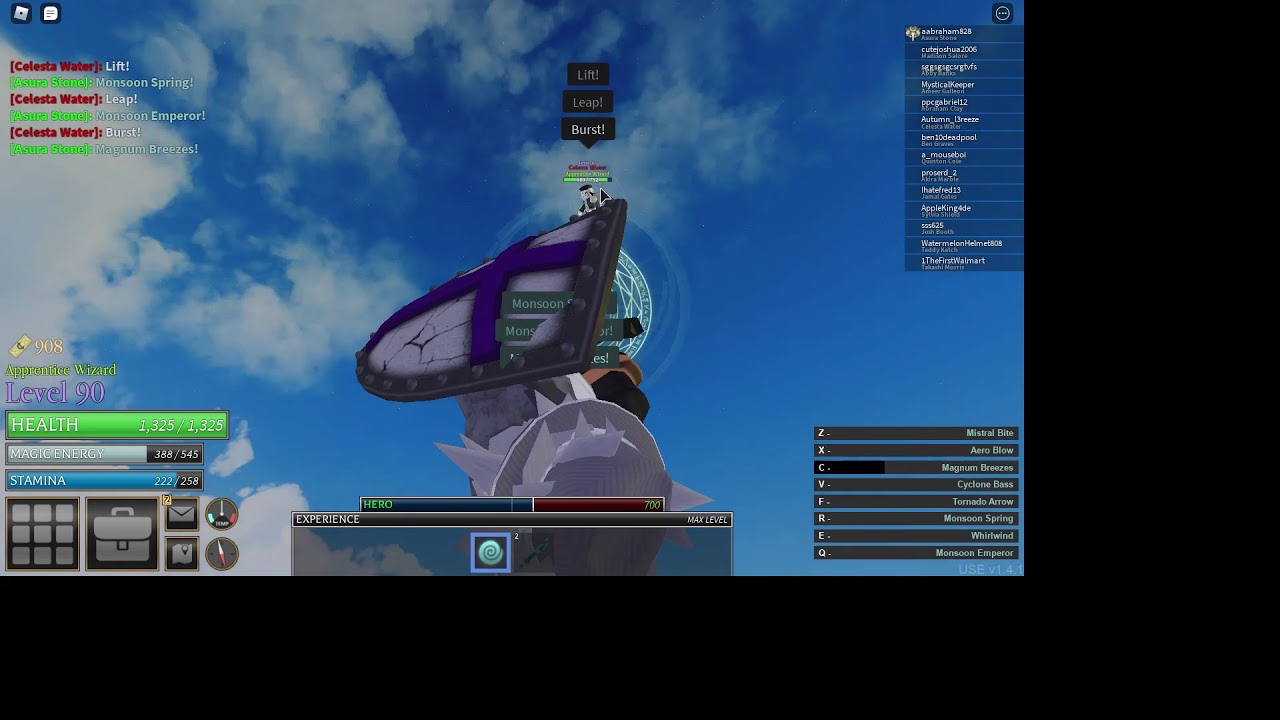 video of the most defense possible plus some casual pvp, watch if u want (also the build is at the end)

wtf do you mean by only? using defense hybrid gives you 388 defense (wizard set + power and defense amulets[dull] when all have hard enchant) and 1022 health I’m assuming aabraham did hard sunken + hard defense + hard exiled helmet and it gave him 300 extra health, 300!! 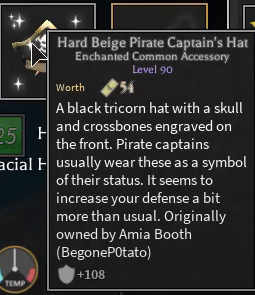 Sunken Armour Set gives the most defense possible on any armour piece, and you can only use one helmet. I am already using the sunken helmet so i cant use exiled or iron armour, meaning my only option is to use pirate hat/ tricorn

It was always viable, just no one used it because of cost.

Damn if you ever run from a guild you’ll be so safe. It’ll take like 40 beams to take you down.

lol, no damage. At least I can 2-3 shot people with my gold full-power set :ez:

no cap, This max defence build might actually be viable if you mix it with a hard hitting magic like gold, you’d still do low damage but you could probably tire people out after a while and win in a long-term battle.

True true, but consider the magic size with thos buildn it really makes a difference