Was going to say that ngl, but tbh that goes more for disliked rather than infamous

Also no edp445 and nikocado avocado are nowhere NEAR as infamous as leafy.
Leafy created an entire fucking generation of people bullying children and making fun of autism.
He was easily more problematic for both the site AND the community

He’s the one who popularized commentary gaming too.
Edp445 and nikocado avocado only pulled the attention to them. Leafy exposed it to millions.

Honestly, that is more of all time, today we have basically the exact opposite really since almost everyone on most social medias are actual snowflakes who can’t take a joke, though those people still exist on shit like discord so maybe idk

Honestly, that is more of all time

Well obviously if we said recent infamous would instantly go to ishowspeed, and disliked would go to nikocado avocado
I meant all time for both takes.

he is still relevant?

chris chan is not primarily a youtuber.
yes she had a youtube channel but it wasnt her main place.

also, speaking of bad youtubers, does anyone know of mister anime?

Oh yeah, the guy who shot up his family

y’know, the guy that Charlie made a couple videos on 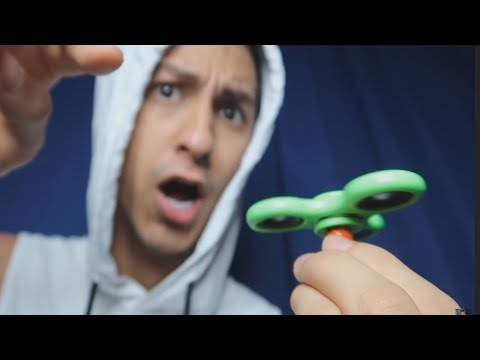 He hasn’t done anything wrong per say, his content just tries too hard to appeal to kids through old fads like Fidget Spinners, Fake Gift Card Giveaways, and 3 AM Challenges, making him low hanging fruit for edgy commentary channels to call him “cringe”. And he’s done this for 7 fucking years straight. Even if you’d cringe at him, you gotta admit, N&A is a man of sheer fucking will and dedication.

honestly I gotta respect the guy, he’s unironically made some pretty funny shitpost material, and I mean he hasn’t done anything abhorrent so I can imagine him probably being a decent guy irl

The only scummy thing he’s done was clickbait etika’s death.

Which is still scummy, but honestly in the grand scheme of things, that’s not half bad, especially compared to the other Youtubers who’ve done incredibly shitty and downright law breaking shit.

And besides it was 5 years ago, he doesn’t clickbait recent tragedies anymore.
I mean, he chugs listerine for views nowadays and i’m not saying that’s a good thing but it’s definitely better than profiting off of death.

idk man we all make small mistakes I guess.

well I definitely won’t call him the most disliked, more like one of the most obscure/memed youtubers though.

Not if i come after you first