okay so inspired by my disliked forumer thread, but now we’re on a much larger scale.

that thread is here: Most disliked forumer?

personally I think chris chan will always be like one of the most infamous and weirdest youtubers ever in my eyes.

man this is a lot more quiet than I thought

this community is 80% american. its like 2am for them rn

Depends on what part of the internet we’re talking about.
It’s massive. We’re bound to at least have different answers every time.

I am going to school rn

like all time most infamous or worst youtuber literally ever.

me im the most hated

Idk much about most YouTubers, but there was this one in particular who’s videos I liked. He was the official translator for the Jujutsu Kaisen manga and would do weekly reviews on them, but then it was revealed he did stuff with kids.

Not the most infamous, but one I dislike the most.

Logan Paul, I don’t think everyone in the world will forgive him for the forest video

Yeah uh. As far as infamous goes
There is no other correct answer than leafyishere anyone saying otherwise would be lying.
Disliked however.
Does it go to onision? No.
Does it go to nikocado avocado? Nope.
Does it go to edp445? Still no.
The most disliked youtuber on the platform. With the people still supporting him in the dozens and the people hating him in the millions…
Is MaxMillianmus. The ultimate sociopath of YouTube.

Logan Paul, I don’t think everyone in the world will forgive him for the forest video

Imagine being stuck on something he did 2 years ago 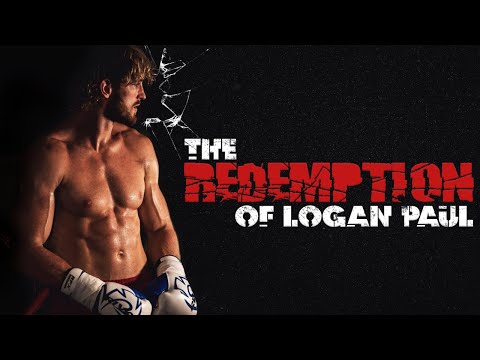 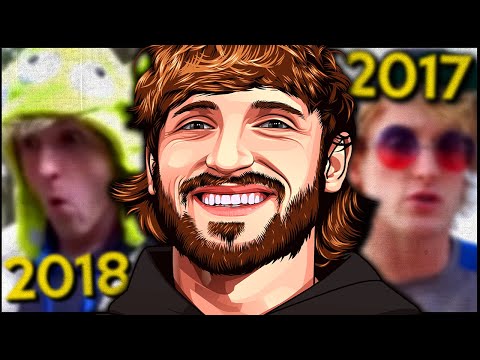 Was going to say that ngl, but tbh that goes more for disliked rather than infamous
if I were to say who is more infamous it would definingly be both EDP445 and Nikocado Avocado. Not many people care too much about Max nowadays but people will still be making (unfunny) jokes about edp445 and nikocado avocado today, and EDP445 still has a cult-like following trying to get him fired from every job he tries to join