Okay so for Halloween I’m drawing some Arcane Characters and I need some ideas of what other characters should be. (Don’t worry, there’s no Femtex so there’s nothing to be afraid of). If you have other ideas as to if a character should be a different costume, please comment below. I’m trying to create as many characters as possible!

This is what I’ve drawn so far today:

(Don’t worry, there’s no Femtex so there’s nothing to be afraid of) 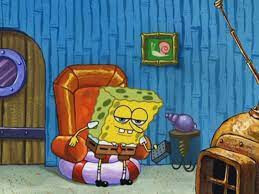 Trigno as Akainu
Averilll as Kizaru

I can’t believe those ideas just flew over my head

add freedrock, idk what costume to put him in but just do it.

Exiled - Amogus (Among Us)

femtex - The creator of worlds

amazing choice for wom ones 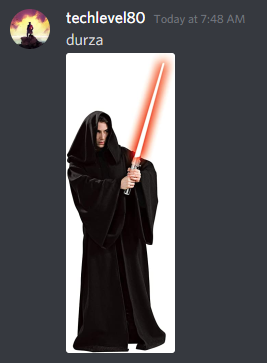 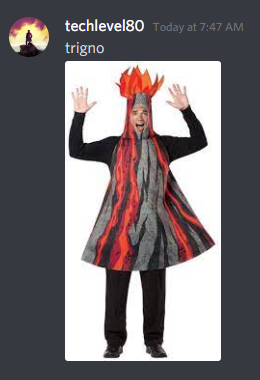 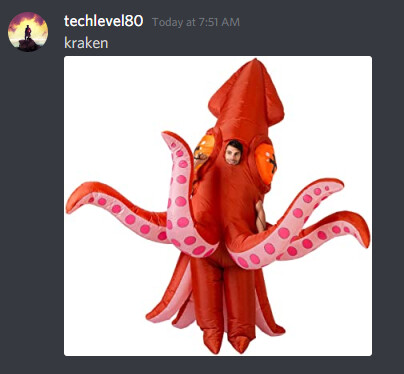 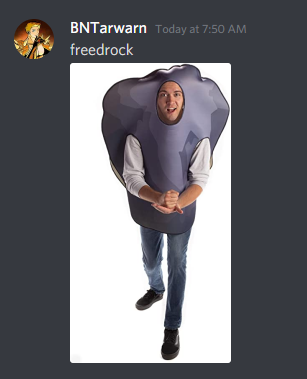 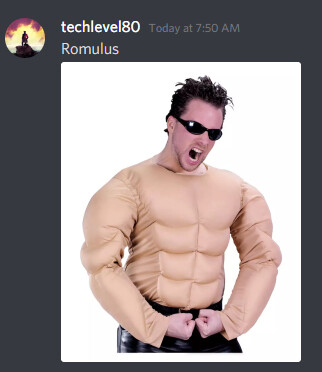 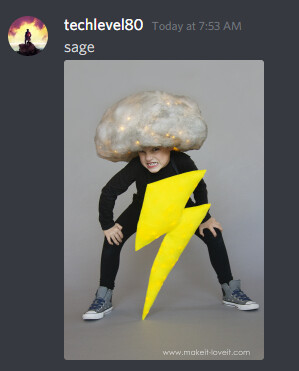 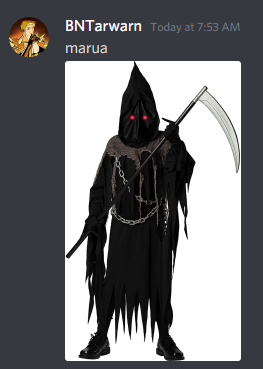 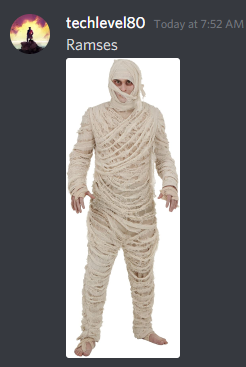 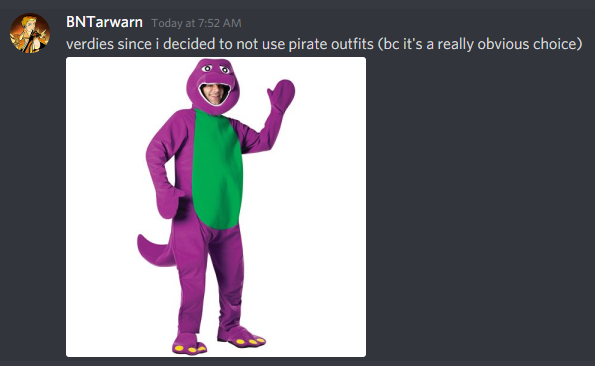 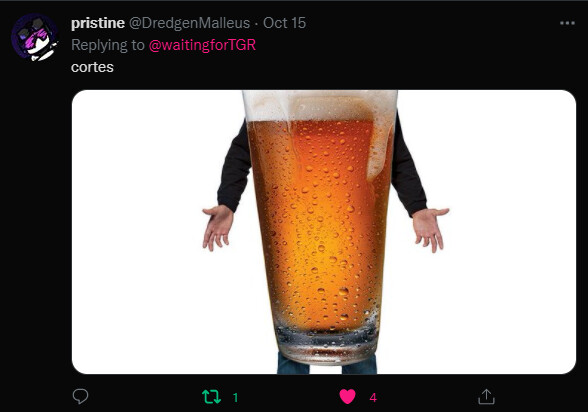 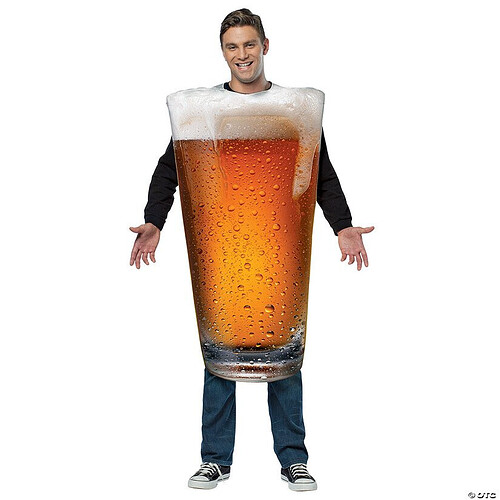 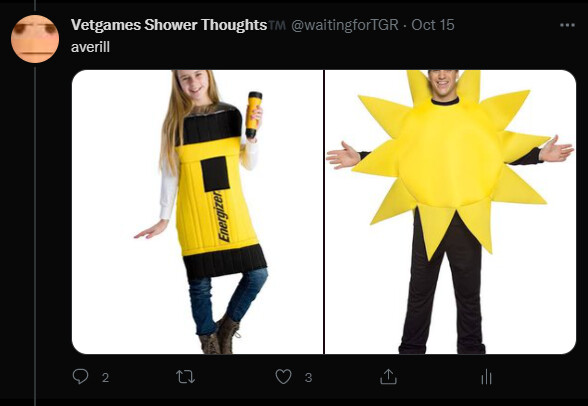 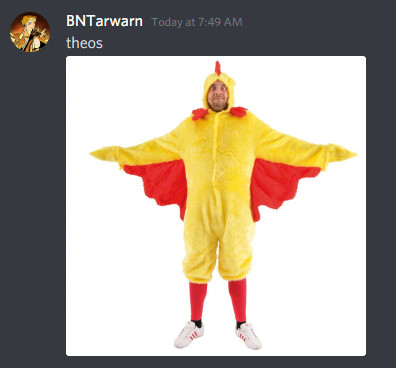 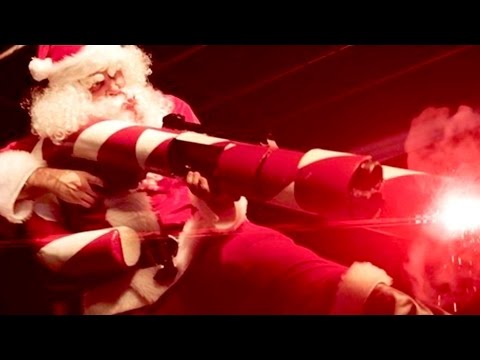 Freedrock with the last minute pirate costume for sure, just a white shirt, a headband, some unexciting pants and his eyepatch.