I’m bored and I just felt like making this idea public bcs it sounded cool in my opinion; although I know there’s no chance it gets added.

It’s a setting where you change how much energy you push yourself to release, from 100% to 500%

At 100% you do normal damage and will always successfully attack. (Takes 1.2x magic energy to cast)

Obviously with these levels the setting would be added later down the line. This is due to the magic energy use and the damage that the setting can do or take.

you’re multiplying this by up to 5x its normal dmg, which is 5000. that could almost one shot level 1000s and KDS himself, so this isn’t going to get added.

plus insanity and magic? yeah no

That’s why I said at the start of the suggestion I know it wont be added. There’s no logical way to add it and it goes against the lore. I just thought it sounded cool and to encourage a feature anything like this. Like using an item even to temporarily increase magic output. Idk, I just thought the sound of going beyond what you’re supposed to with consequences would be neat. If it went with lore yes, I did put in the description that it technically can kill you. With sanity being added later down the line, it could also drop sanity per use idk.

Doesn’t this defeat the purpose of the Drawback stat? And also this would have an issue of being able to nuke people as a glass cannon if you happen to be lucky.

Worth noting that with the numbers as given:

This is taking into account self-damage as effectively being negative damage - while there’s also the unpredictability and magic energy cost to worry about, there’s pretty much no reason not to use 200% or 300% all the time, which isn’t much of a “limit break”.

I think drawback is a better way of implementing these effects than random backfire - I’m ok with glass cannons being able to damage themselves to push for damage thresholds, but 40/60 random highrolls is going to be feelsbad for at least one person every match.

Maybe if the risks were WAY higher it would be more practical but I’m just way to lazy to put effort into a suggestion that just popped into my head and I vaguely splayed it into a post. Balancing has never been my strong suit, this suggestion is more of a foundation to a more refined idea.

“it’s to go
even further
beyond” 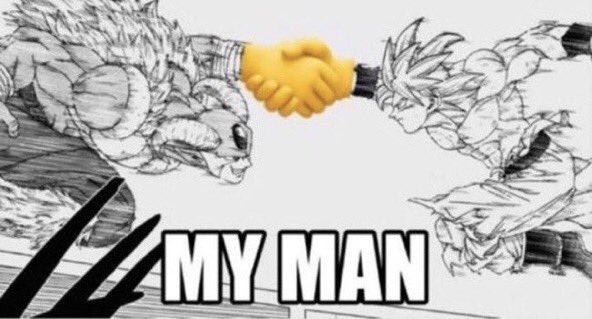