Do you guys have any good(but cheap, like at most 500 dollars) computer suggestions?

Prebuilt or Built Yourself

Do this. I will always recommend people build their own computers. You get more bang for your buck that way + it helps to know your computer exactly and not be a stranger to it.

how do I build my own computer

You buy the parts then put it together

a 500 dollar built computer sounds hard, i don’t think you can make a desktop for that price

I think it’s possible tbh, if you cut some corners or stay sparing on what you buy/use coupons or discounts then it might be possible

if you aren’t able to find parts for a desktop, if you’re willing to spend the extra 200 dollars this is a good laptop that you can hook up to a monitor keyboard and mouse. 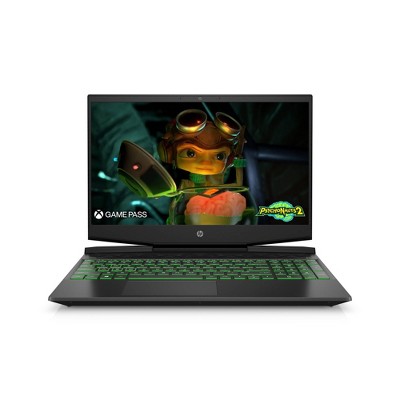 Runs about 80 FPS on high pop rust, which is notoriously laggy. It’s a pretty good deal for the price. I do suggest you get a mini fan to blow over the laptop fans though, as it can get quite hot

It do, considering my $600 Built PC went up to like 1k because of the GPU itself, but I’d say it’s possible

Watch PC Youtubers such as LinusTechTips, Bitwit, ect. It’s relatively simple despite how scary it sounds and its a lot of fun and satisfying at the end. These are the 2 youtube guides that helped me, and I recommend watching multiple PC Video Guides just to be sure 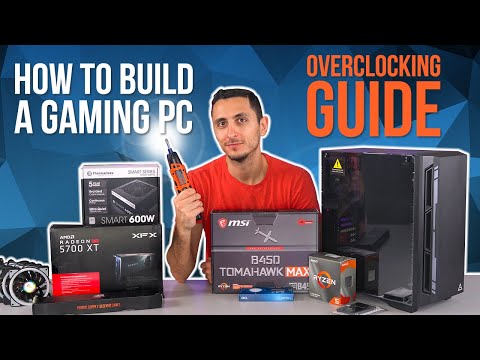 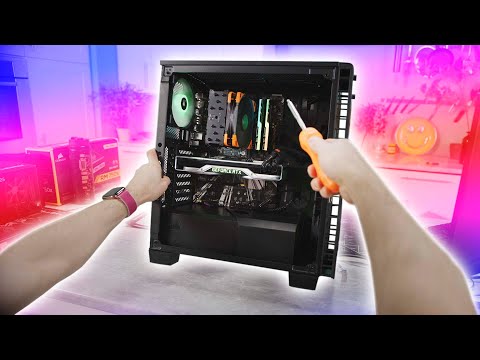 yeah because of that I’d think you be better of going the laptop route, because laptop gpus are generally cheaper. Which in turns make the laptops fairly cheap.

Which is why, you need a fan. It makes all the difference

Yeah but laptop fans are kinda ass, I would always go for a desktop if I can

which is why, you buy an external fan to blow over the back of the laptop