I don’t like the dream smp
First of all, it’s full of my least favorite minecraft YouTubers (besides Phil, Techno, and Quackity, they’re cool)
Second, the content on the dream smp is pure fucking boredom. It takes forever for the stream of whoever you’re watching to get funny. God forbid you’re watching TommyInnit, to me he’s annoying as fuck. I don’t know if that’s just me though.

The content on the Dream SMP isn’t entertaining for me to watch. It’s just a bunch of minecraft youtubers playing minecraft casually, with a few funny moments.

As someone who likes Technoblade’s videos, it kind of annoys me to know that he’s more focused on the boring SMP streaming rather than making funny videos.

The community on the Dream SMP is a mix of everyone’s community on it. Although i would say the majority of the dream smp’s community is from Dream, Techno, and TommyInnit.

To start with the obvious, we all know Dream’s community is not necessarily very the best community. It’s very toxic. Then Techno’s and TommyInnit’s community isn’t that bad, I would say it’s just casual viewers.

Lastly, the influence it has. Every where I go online I can’t go a single spot on the internet, whether it be YouTube, Twitter, Reddit, (please laugh he said reddit haha big chungus) and forums that are completely unrelated to Minecraft or the Dream SMP. It’s like this server has completely taken control over the internet. 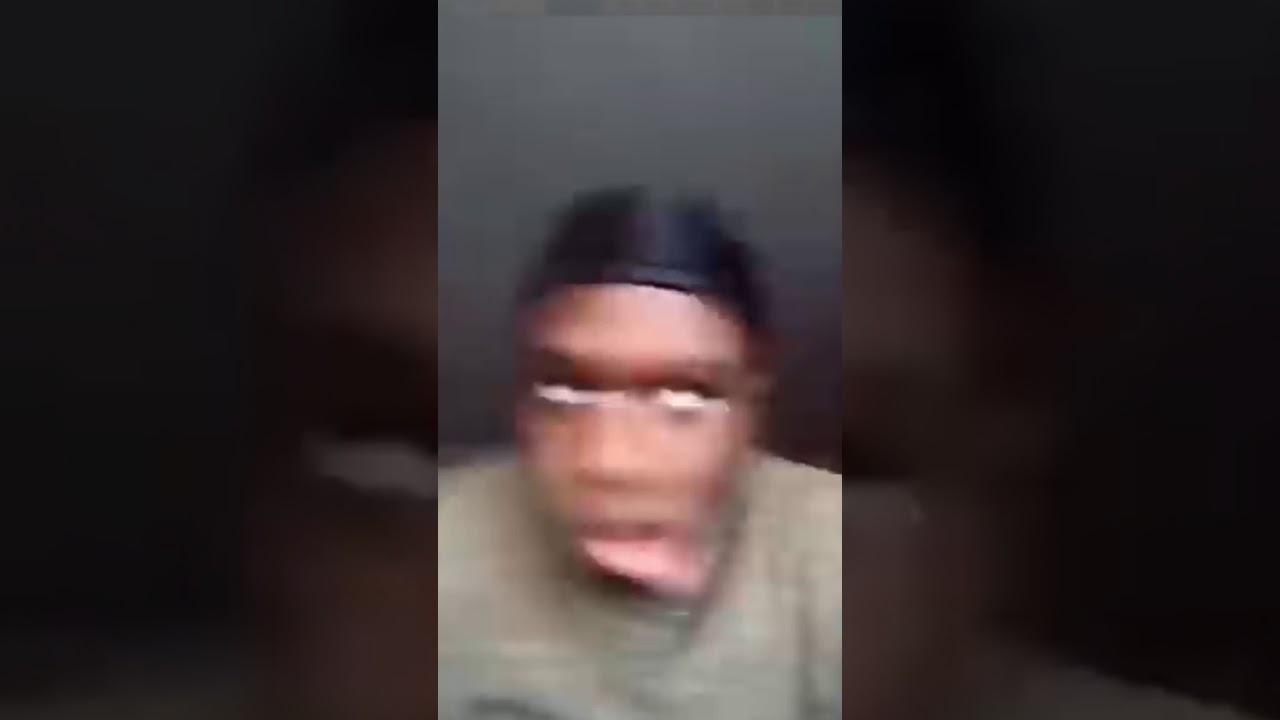 (Why am I making a serious reply about this stuff lmao)

If you’ve been watching Techno recently his community feels like its sorta merging with Dream’s. Just look at all the times the live chat erupts whenever they see a fake dream channel, a lot of Techno’s viewers now are also Dream fans (especially considering Dream doesn’t stream while Techno does, often too). He’s mostly streaming SMP because it appeals to those fans.

Basically it boils down to Techno leeching off of Dream’s clout and other big DreamSMP members. While the dude is absolutely rolling in donations and channel memberships his community is most of the people who enjoy DreamSMP stuff, not exactly SkyWars commentaries.

his community is most of the people who enioy DreamSMP stuff, not exactly SkyWars commentaries.

Yep. I really enjoyed Techno’s content and it’s a little disappointing to see how the status of his channel has gone. But, it’s obviously benefitting him well and I’m pretty sure we’d all pick the Dream SMP path if we were him.

Don’t forget Skyblock, the Potato War and fastest man in Skyblock ones were amazing

I do kinda dislike the SMP because of how boring it gets over time, most of the videos Ive seen on the server are just funny moments clips that people cut out of these long-ass sleep-inducing livestreams.

The fact that all of the RP and the drama that goes on in there is actually SCRIPTED is what I hate, since now we all know that everybody is making decisions basd on premeditation, instead of acting on their own.

Lastly, the influence it has. Every where I go online I can’t go a single spot on the internet, whether it be YouTube, Twitter, Reddit, (please laugh he said reddit haha big chungus) and forums that are completely unrelated to Minecraft or the Dream SMP. It’s like this server has completely taken control over the internet.

what did you expect
mature 20 year olds to actually be sad about losing a town they built in like a month?

me neither. Actually, I kinda dont like vanilla minecraft in general. Unless there’s some twist or a minigame.