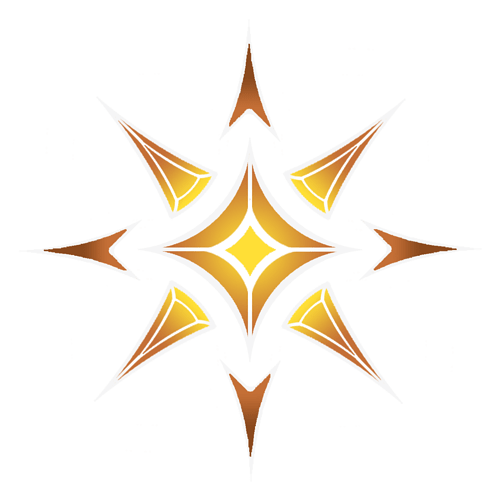 An Ancient Dark Arcane Clan from 2015.
We made history and we will continue it

A mighty nation of war with the most skilled warriors in World of Magic. Doge Nation seeks glory and sovereignty over Arcane Odyssey and its islands alongside the destruction of all clans.

Doge Nations Revival:
Doge Nation has returned and is stronger and better than ever.

After a year of leading Doge Nation I’ve had plenty of time to reflect and think about my past actions and mistakes which I have made as a leader of this clan and I am publically willing to speak about Doge Nation and to openly discuss any important matters.

I am aware of my past mistakes and I have no way of changing the past so I shall instead show that I have changed as a person alongside Doge Nation reforming. I and Doge Nation have changed from the past and are looking towards a brighter future.

Doge Nation; the clan itself is no longer what it used to be. Doge Nation has changed several of its policies, and it strives for pure quality. It is a true war clan now. Doge Nation can certainly claim to be a great power.

Doge Nation has adorned a new logo to mark the rebirth of the new Doge Nation.

There is still many unanswered questions but I and my guild will whole-heartedly answer any questions you may have.

you arent even in the guild scene fuck off mate

Hehe true I will leave it to you guys

nothing has changed. doge king is still the leader. please kill yourselves immediately

Cool. Hope to see you in AO because I probably won’t be playing WoM

I hope to see you too
We’re not actually playing WoM seriously either, just waiting for AO, while doing something

My guild is called “The Sea-Wings” tell me if you see any of my members.

we love you bro

still gonna beat your ass with bully squad however 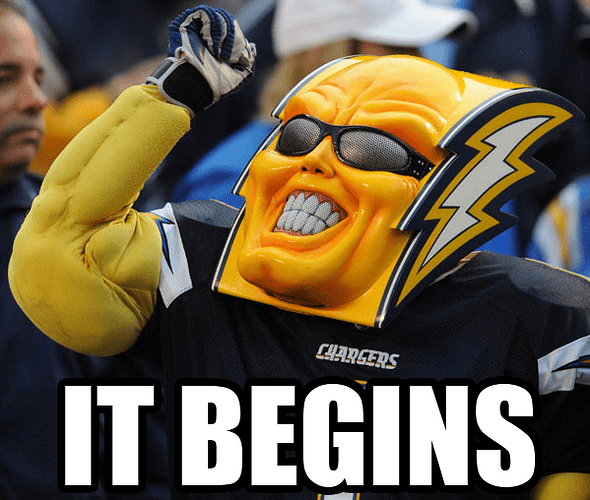 How do you own a guild? Weren’t you banned?