I’ve heard literally nothing about it other than how godawful and horrible it is.
why the fuck would I reverse image search.

Flight probably won’t be added ever and if it does get added it’d be way later in AO’s life, I am assuming you meant the Hover spell but even that is rocky on if it’d get added based on testers 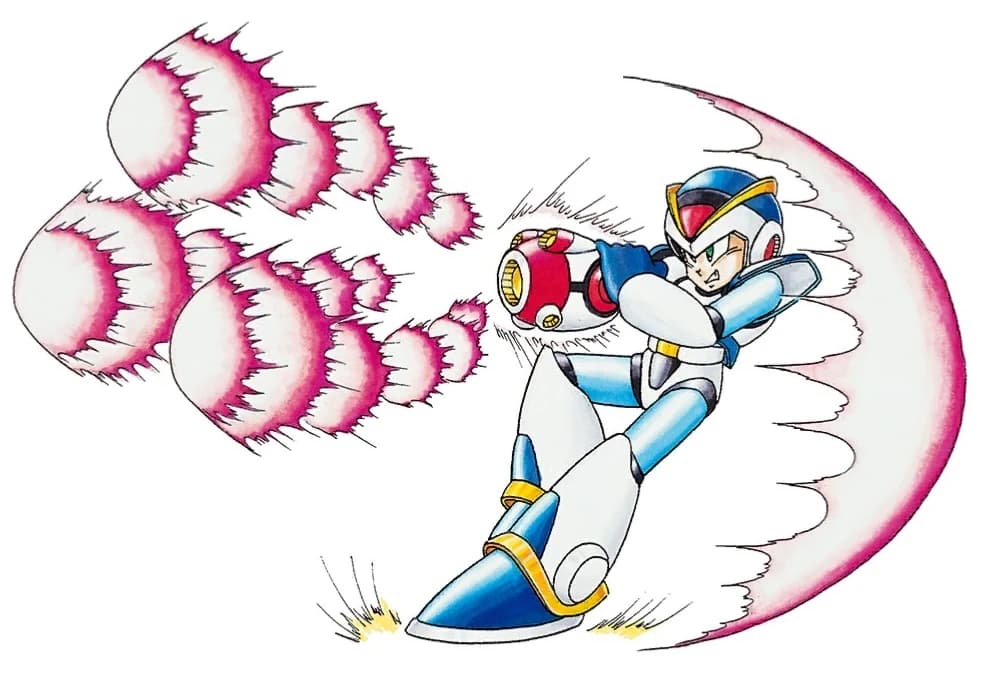 what’s wrong with it…?

do you know who made this?
i love this sht

Yeah, I meant Hover instead of Flight, my bad.

Why do you just have this image? Or did you have to go find that video again just to find that image?

shotgun blast with 20 blasts
This gonna get fun

Describe it or I’m searching it

anime girl gets her skin lasered off