Show me your worst looking characters

So I own this joke account/file called AaronTheGodOfShadows, ign is Aaron Salore, and it is a tyrant rep shadow user with an absolute ASS character and edgy af guild on it. I’m too lazy to grab the screenshots but yeah it’s your garbage stereotypical edgelord (mismatching leather armor, spikey hair, randomly colored accessories that make it look terrible)

But since I’m too lazy to find THAT character, I was logging into random alts, and I found another shadow user alt and it was a 20TH GEN. Yes that’s not much but with the rate i create and delete characters it’s kinda insane that I still have it. Insane that I made it literally a year ago. Anyways here’s the character 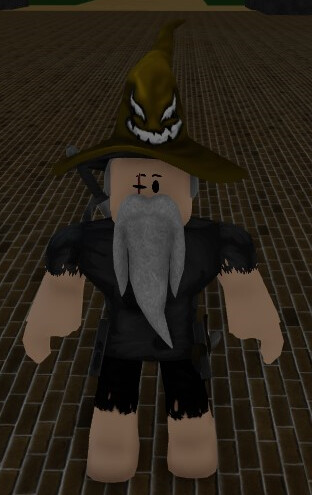 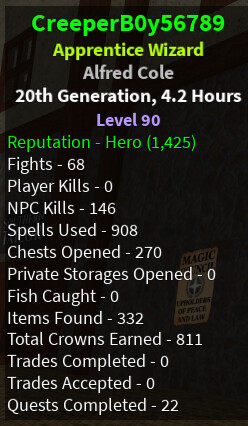 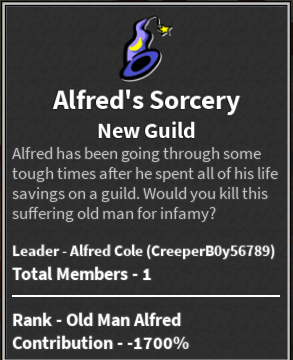 the moves I made were so ass 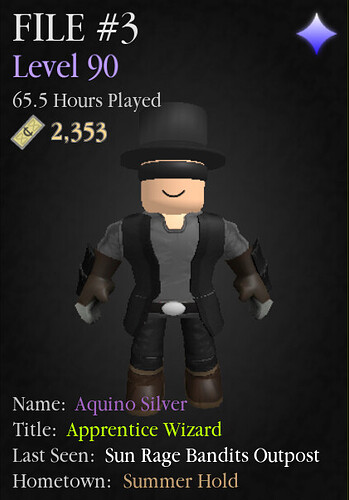 image422×603 49.7 KB
made this guy intentionally goofy (the shirt is extremely new, before I just had a white tanktop on the guy) under that tophat hes bald and under that blindfold he got them unibrow eyes

ok that one isn’t terrible, it at least uses merc armor instead of leather/iron which only degrades from the look of the character 98% of the time

I just 1v1’d some people but I was so terrible at the time that I lost every single match. I think 3 of the people were guild leaders? Idk but that would explain why it’s so low. Oh yeah I think I got rked on it as well

I inherently dont have any bad looking charactersss
here they are 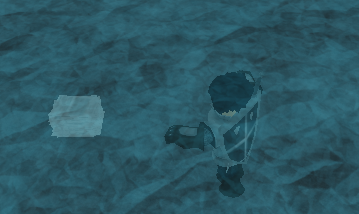 And here are my other 3 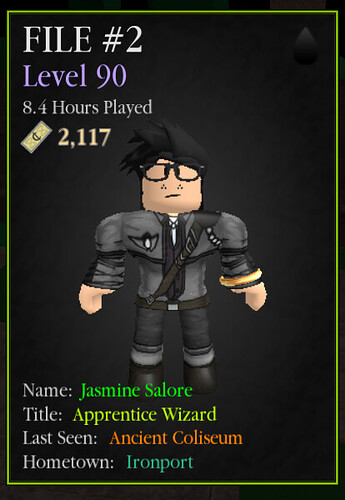 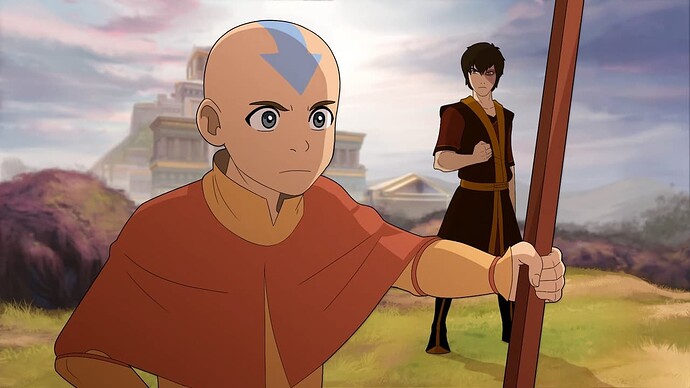 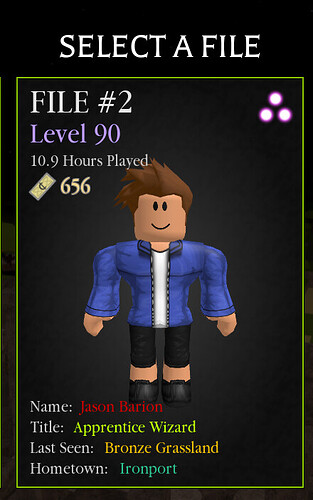