So.. ship and sea system huh

Ah yes. I missed when I have to sail across the sea to get to another isle
I remember when a shark is trying to eat you when you stay in the water for too as well.
So instead of a shark that tries to get you every time, you fell off the ship which is annoying as hell.

We should have a sea monster that tries to attack your ship instead.

Look, there is a cannon system planned to add into the game after the ship finishes and nobody gonna use it to shoot other ships.

Sea beast/sea monster is a boss that randomly spawns in the sea when more than 1 big ship in the water(seawater of cause) it is weaker than the exile and the Minotaur.
After being defeated, a big chest spawn over the spot monster dies. The chest contains the random item and has a small chance to get the sunken item 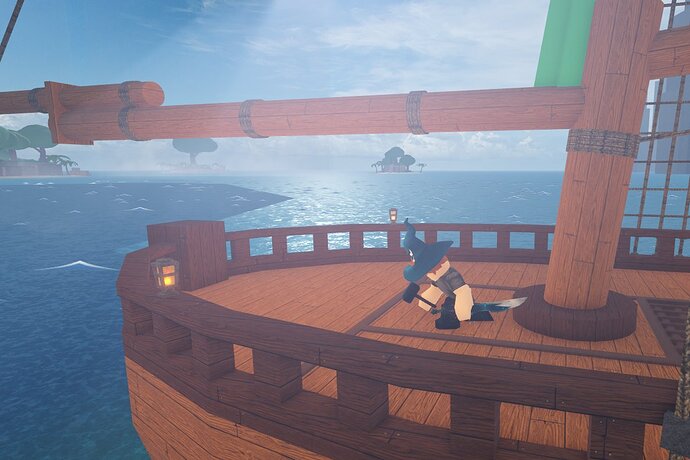 So basically the kraken but Ao

YES because, why not?

Look, there is a cannon system planned to add into the game after the ship finishes and nobody gonna use it to shoot other ships.

for real. if only there were randomly spawning pirate ships which would not only give you a reason to have cannons and shoot other ships but ALSO drop treasure once defeated.
oh wait

Isn’t this… planned?
Why did I have to read through 4 lines of text before I had any idea what the suggestion was about?

nobody gonna use it to shoot other ships.

nobody gonna use it to shoot other ships.

People will most likely shoot cannons at ships actually. If they’re viable for destroying ships, people WILL use them.

We can use the same logic for this suggestion though… Why use cannons against the Sea Monster if you have Magic or different weapons?