so vetex wants ideas for shapes.

Here’s my ideas, 2 of em are naval themed but most are more abstract idk you can decide if you like them or not:

fist (unsure if this already exists, I know hand does, but this is like a closed punch)

axe/hatchet (spins while traveling in the air) 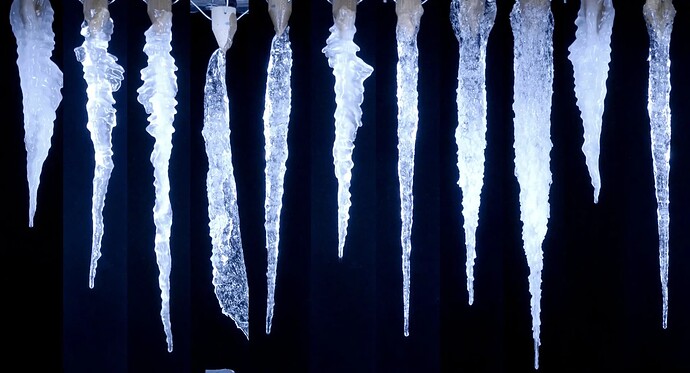 definitely like 7th and last, or 8th and 9th
i def see the visual effects/particles looking very strange if not done correctly tho bcs of how thin the projectile is, but we have arrows, spears and tridents so maybe not

can someone show me a list of all currently available spell shapes?

isn’t the current shape a sphere-

Mods I beg, don’t split the topic, this is a monumental occasion

explosions were their own thing

I’d imagine it is for magics like wood and crystal. Say you want an actual sphere for some reason

crystal ball haha I get it

I feel like that was directed towards testers but a topic full of them doesn’t hurt anybody so why not?

-Skull
-Finger pointing, basically poking somebody but would look wicked with big spells
-Shuriken
-Frying Pan
-Anvil (yes an anvil but might be better for explosion spell rather than blast)
-Ship Ram
-A jagged bolt like your generic “Zeus’ lightning bolt”

Finger pointing, basically poking somebody but would look wicked with big spells

I want to see what wind shapes look like

He showed wind cube on the Patreon discord channel

Ohh yeah I forgot lol, looks sorta like curses from the webcomic

show me in DMs

Sub to the patreon nerd.