as someone watching this unfold i find it heheheha 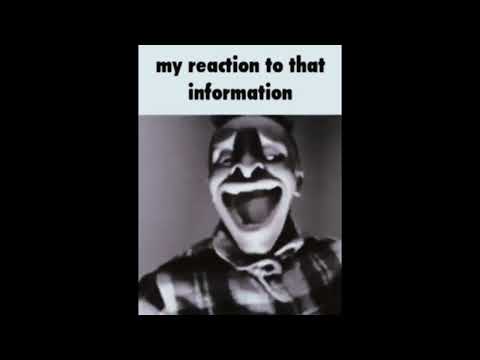 I find this as a W

Imagine plotting this. Who takes this WoM guild shit seriously enough to go out of their way to do this. Hilarious.

It is true it seems ridiculous someone actually hacked a Discord account for something so stupid as toxic guild rivality.

falling for one of those phishing scams

aka a barcode which whenever is scanned would give the sender full access to the account.
That is why you don’t scan random barcodes kids.

Seems like something that would happen in AR. Plus Suncry is quite irrelevant currently. Ain’t nobody pay attention to guilds anyway. Only reason octagram was relevant was because they’re full of one trick metamancers. + Leader is an exploiter.

The guild scene for now is just dead

I have never and will never care about guilds/clans

Suncry finally getting what they deserve 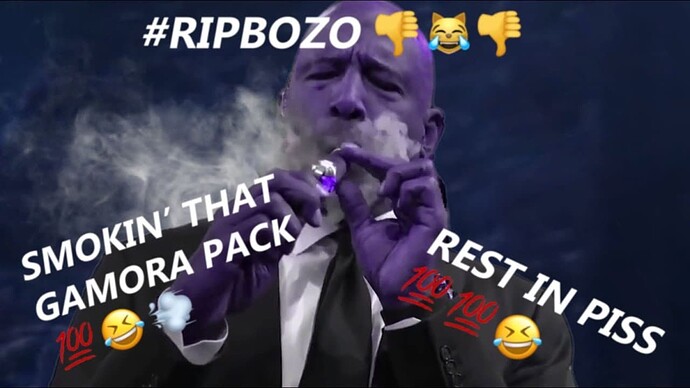