The Man from Beyond the Sea - Adrian Arcturus 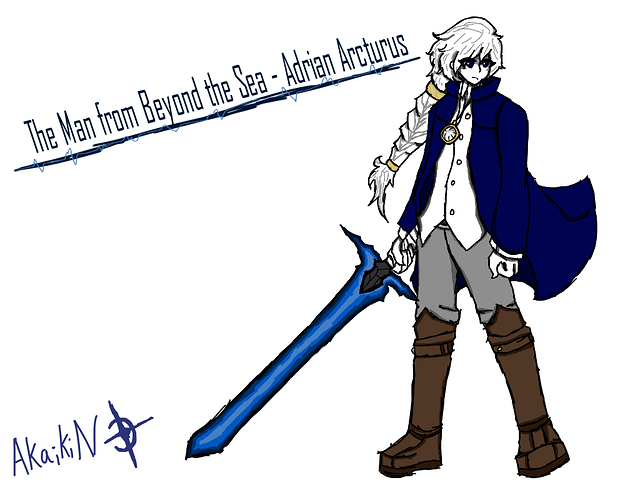 AdrianArcturusDONE1000×800 159 KB
This is my AA/AO OC, and the inspiration for my main AO file - Adrian Arcturus.
Some of the lore here may conflict with the AO lore, and of course since I’m not affiliated with Vetex in any way, this is in no way part of the AO story.
Nobody in the War Seas has ever heard of him, yet he claims he’s well known where he comes from. He’s a powerful wizard who solely relies on his sword and his Magic. Unfortunately for his opponents, he’s one of the few Curse users in the War Seas. He uses his Storm curse to change the weather to his advantage, summoning roaring thunder and powerful tornadoes. Being a pirate, he of course has a crew of his own, who are the only people in this vast expanse of sea that know him. He and his shipmates emerged one day from the Dark Seas, their vessel blasted to driftwood and most of the crew dead. The only survivors were Adrian and two of his close friends (I might draw them one day). He woke up, dazed and confused, staring around at this unfamiliar landscape. And then in the distance, he saw it.
Mount Olympus.
He knew he’d reached his destination.
I tried to implement shading into my art this time, so if it looks a little off just know that this is my first time trying to shade my art. Hope you like it!
17 Likes
Yona July 23, 2022, 7:37am #2

Gaw fuckin’ damn thats insane
what if im one of your close friends?!?!!

my characters last name will also be arcturus, we are family

And no, he’s not related to Geno Arcturus or any of you people with the last name Arcturus.

He’s a powerful wizard who solely relies on his sword and his Magic.

So is he a conjurer?

Yeah, my main file (literally this guy) won’t be a Curse User obviously, but he’s gonna be a conjurer.

what magics will they have?

The in-game character (my main file) is a Conjurer that uses Shadow, Plasma, and Storm.

ayo its the funni vetcord man

I hope it will, we’re still yet to see more of Shadow and any of Plasma’s revamped visuals so far. We probably won’t see Storm for a while as I don’t think Vetex intends to add Losts/Ancients on release.

Yeah it’s me, the Weed Man. 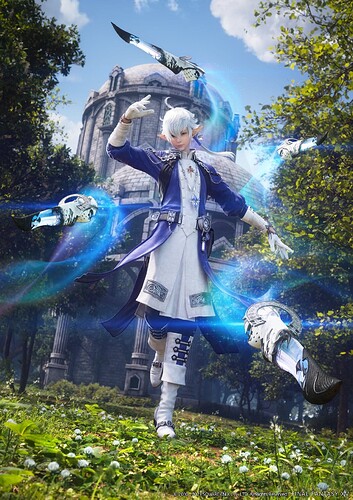 who the fuck is that