How to get
Must get 69 Sunken Swords with Hard Enchant and take it to RedWake after beating the first boss there
The RedWake crew will give quest called " The Rebel Cell"
Description: The last of the Jaw Pirates have retreated and have banded together at one last desperate attempt to maintain a footing on the island. They have used the Spires to and pillaged the village to create one last fortress surrounded by four large spires as support. It’s too high up to climb normally especially with the guards watching for any intruders. So you’ll have to climb one of the nearby rock spires to descent from above.

After infiltrating the fortress and fighting past the guards. You reach a mysterious figure shrouded in what seems like shit? The mysterious figure unmasks himself and it’s red the Impostor from Amongus™! He challenges you to a 1v1 claiming that "You are trash"And “You are such a sussy baka”
You duel and after the fight you find a scroll that says “To learn the style of this fist” “You must first have to admit” “That your pvp skills truly are shit”

Then Red The Impostor spams ez in chat for 10 minutes.

Congrats you have now learned the Shit Fist!

Attacks will have slower then usual “cast speed” But deal and slightly above average amount of damage. Has similar effects to mud (aka troll magic) and severely slows down the player.
As you can tell I am very creative. 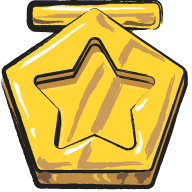 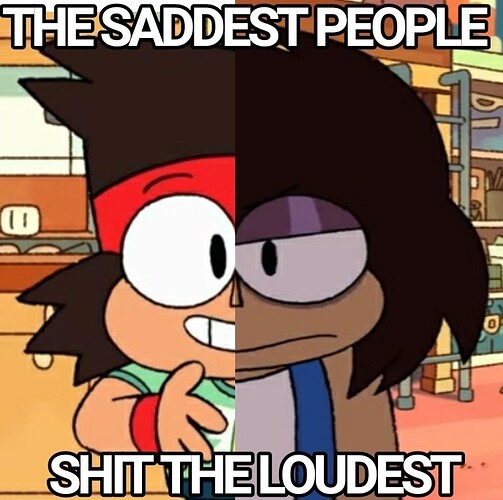 your* PvP skills truly are shit