There are more ways to earn XP now 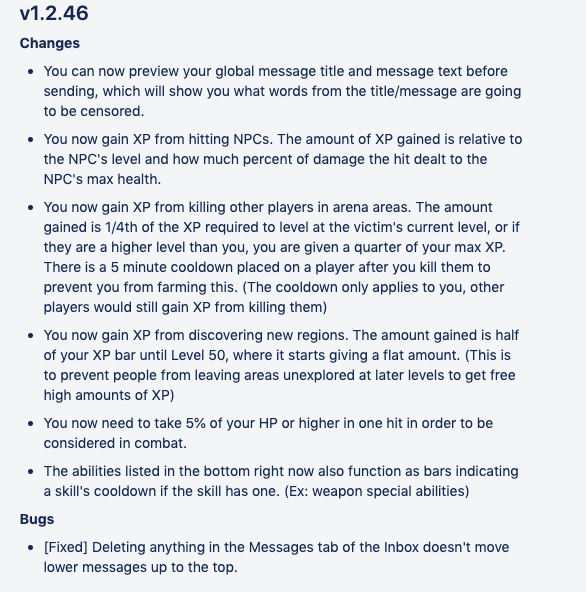 Getting XP for hitting enemies is exciting, if only for the reason that there probably isn’t a 10 second ratelimit on that (like we have for NPC kills), so it actually has a chance of being effective.

Maybe fighting MC in threats will be a viable strategy? Hard to say until we get the formula - keep an eye out for tester gameplay footage.

Also, since it’s relative to the NPC’s level and you don’t actually need to beat them, I wonder how effective a levelling strategy it’d be to get Neutral(ish) rep, walk up to to King David and then empty a minimum size barrage into his face.
Since he’ll take a moment to respond, you’ll get a good number of hits in, and since he’s level 500 you might get quite a lot of XP. 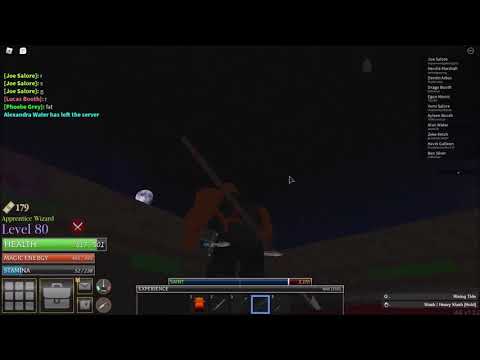