Here it is after months of work. Umbralis. 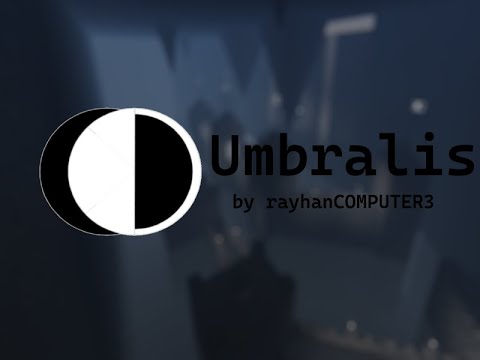 wait a minute is this flood escape

oh my god it is

The game split off from FE2 due to arguments between them and Crazyblox.
They make the game more community friendly than FE2.
There are even top map makers like Ethan76167 and Enszo on the team.

here’s the tower of the next map I’m working on, which comes before Umbralis chronologically