What do you feel after looking at this 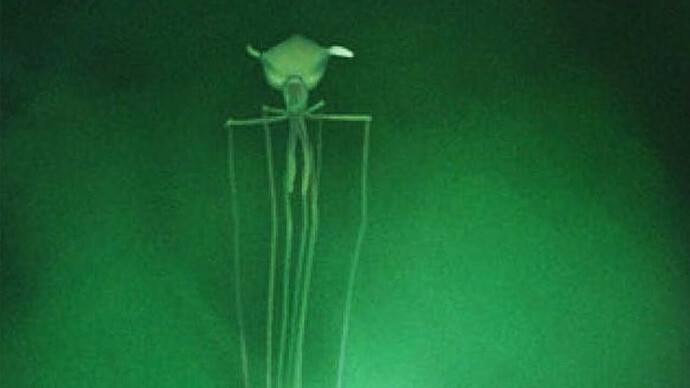 intrigued
how can we improve on this

i feel powerful, almost like i know every single secret of the universe.

I feel the same

Confused, since when do people fuse a toy to a baby ceiling toy thing and then put it above green light with gas/fog

Bigfin squids are a group of rarely seen cephalopods with a distinctive morphology. They are placed in the genus Magnapinna and family Magnapinnidae. Although the family is known only from larval, paralarval, and juvenile specimens, some authorities believe adult specimens have also been seen. Several videos have been taken of animals nicknamed the long-arm squid, which appear to have a similar morphology. Since none of the seemingly adult specimens has ever been captured or sampled, it remains uncertain if they are of the same genus or only distant relatives.

The arms and tentacles of the squid are both extremely long and believed to be 4 to 8 m (13 to 26 ft) long. These appendages are held perpendicular to the body, creating “elbows”. How the squid feeds is yet to be discovered.

I just shit on my ass 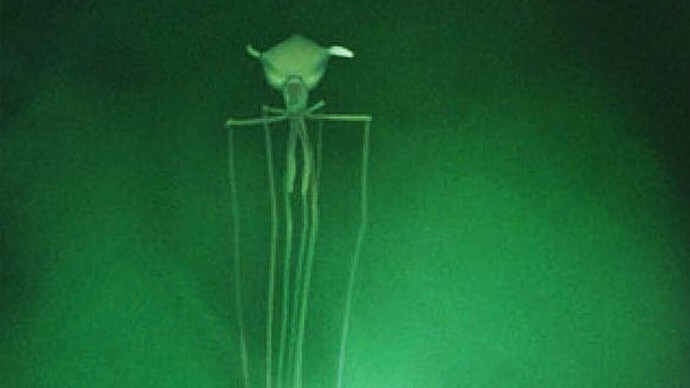 i feel like i am in a dream… not a bad dream just a dream.

kinda reminds me of a dehydrated manta ray.