What is the coolest fire magic?

Fan of Darkflame, only if it were to have a crimson red hue to it

What would ice flame do? Give frostbite?

it would inflict freezing and burning.

A DoT that synergizes well with both hot and cold magics

Same reson as why there is no water flame lmao. ( it is a pretty cool idea tho, it could give frostburn effect )

I honestly gotta say either Blaze, Flare, or Phoenix, just off of appearances. 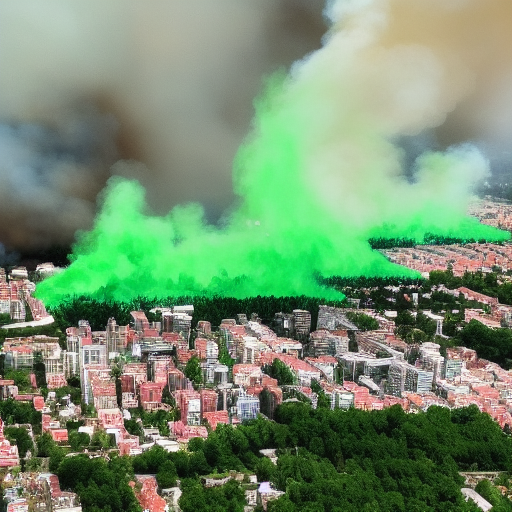 imagine being able to harness literal STARS as a magic

I’m expecting Everyone to say inferno

(Best, excluding Promethean flame, this due to its removal)

yeah there is
here you go 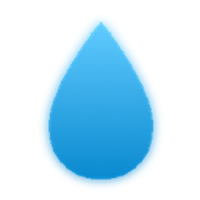 Water Magic is one of the 23 starter Base Magics that can be chosen once a player starts the game for the first time. All of its attacks inflict the Soaked status effect, which does nothing on its own except slightly blind the opponent by a water...

I would say no because it’s not even fire, it’s just superheated lightning. If it did count then it’d be the coolest, though.

if it counts, blaze

Scorch literally no diffs every magic in terms of looks dnc