Which guild, has the best guild name

ice and water magic in question:

i didnt read the whole thing, too lazy to

but anyway im ded as hell if that happened to me

Wow what a waste of a rant paragraph. Smh it’s not about equinox

But on a serious note quite a few leaderboard guilds have pretty good names. Suncry is a good concise attention grabbing name though.

idk about flux’s guild, seabreaker is a nice name

Equinox is good but suncry is simply better

all guild names that aren’t jokes sucks. If they aren’t jokes, or they have too much effort poured into them, it means whoever creating it is taking the game too seriously

operation: Suncry would sound quite a bit like a fucking warhead being dropped

let’s break it down for you: the word “Suncry” is a combination of the words “Sun” and Cry"
now, let’s break those words into their definitions 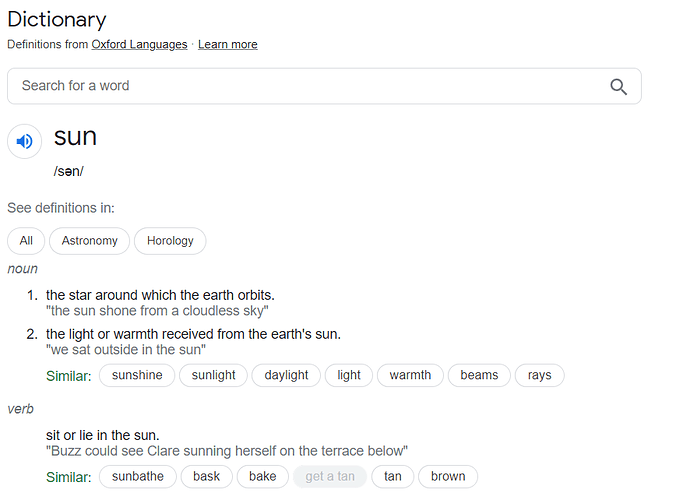 Sun definition877×642 36.3 KB
we’re going to be using the first definition for sun, or: the star around which the earth orbits.
and now for the definition of cry

Cry definition1006×747 51.6 KB
this one has several different meanings, so I wouldn’t blame you for misinterpreting it. For the word Suncry, we are using the first definition of the nouns, or: a loud inarticulate shout or scream expressing a powerful feeling or emotion.

now, let’s think of what putting together these two words might mean. with the word sun, we mean a ball of fire, which happens to have a great amount of power generated by it. and for the word cry, we mean the shout, which can be interpretated as a “battle cry”. now, putting this together, we get the very powerful ball of fire uttering a battle cry, or essentially, a big fucking explosion.

which is
none of them. surprise, surprise.

Pp farts
and
the church of yelling at puppies