Which Should be my wallpaper 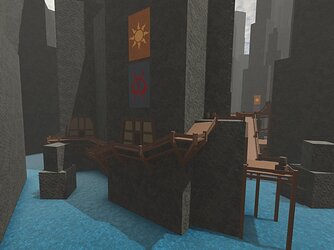 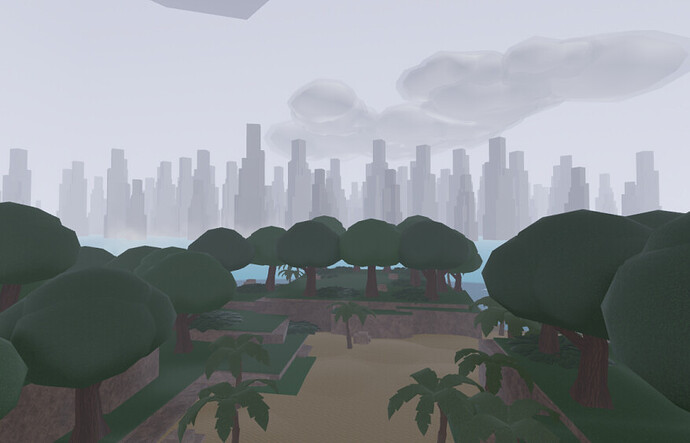 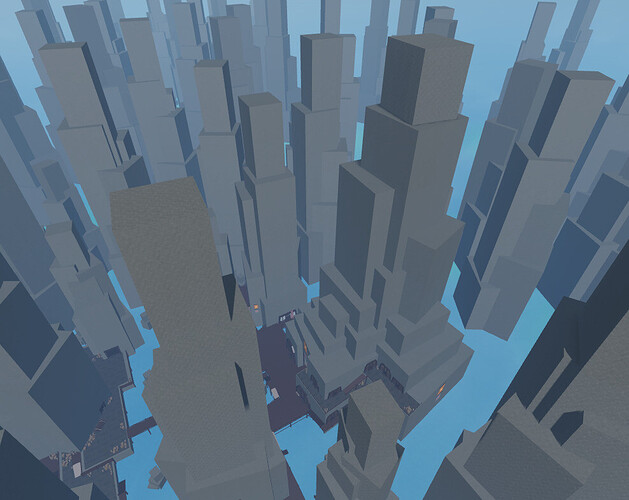 The Council Will Decide My Fate…

why are you making roblox screenshots your wallpaper though

Because i’m quite fond of Arcane Odyssey.

These also aren’t mine, they’re from Vetex. Arcane Odyssey isn’t out yet, and I am therefore unable to take large amounts of media from it myself.

Thank you very much.

The second one looks cool, like you’re looking out into the abysse

I would love it if it was more high resolution, but alas suffering :frhollow:

but also tobi made some wallpaper worthy stuff based off wom/ao so you could just use that:

I thought it would be nice to have a topic where I can compile all my art in one area. Here are all my works so far, more will be added over time. Edit: I realized that this topic will occasionally get bumped up when people comment. I also realized that it can be confusing to see 2 topics with the same art together, so I added in the World of Tobi art to make sure it’s not confusing. [Worldoftobiart] [AO moc poster2] [silent_tower_tobi] [Summerhold2] [tranqulity] [Grasslands2] [Dragon_oce…

but yea I got my sanity back and picked 2