I’m relatively new to WoM so when I joined the forum and disc I got confused who this person is and how they’re relevant. Can anyone explain?

She is an upcoming character that is gonna be in AO, WOM’s remake

I believe that Iris is a boss in AO that drops a bracelet.
That’s all I know

You should look at all the art of her 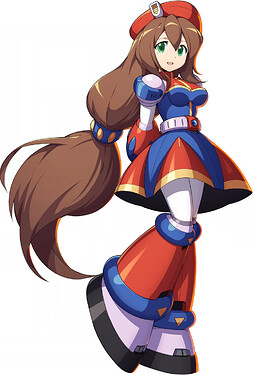 According to the Mega Man Knowledge Base;
Iris was a Reploid from the Mega Man X series that worked as a Navigator for Maverick Hunters. She was also Zero’s love interest and the younger twin sister of Colonel.

also spoilers for a game older than 75% of the users on this site she dies at the end of X4. not surprising cause her death scene is fucking Narm as hell 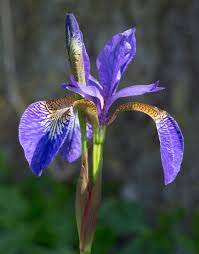 the second boss in the game, uses flare magic (a lost magic) and 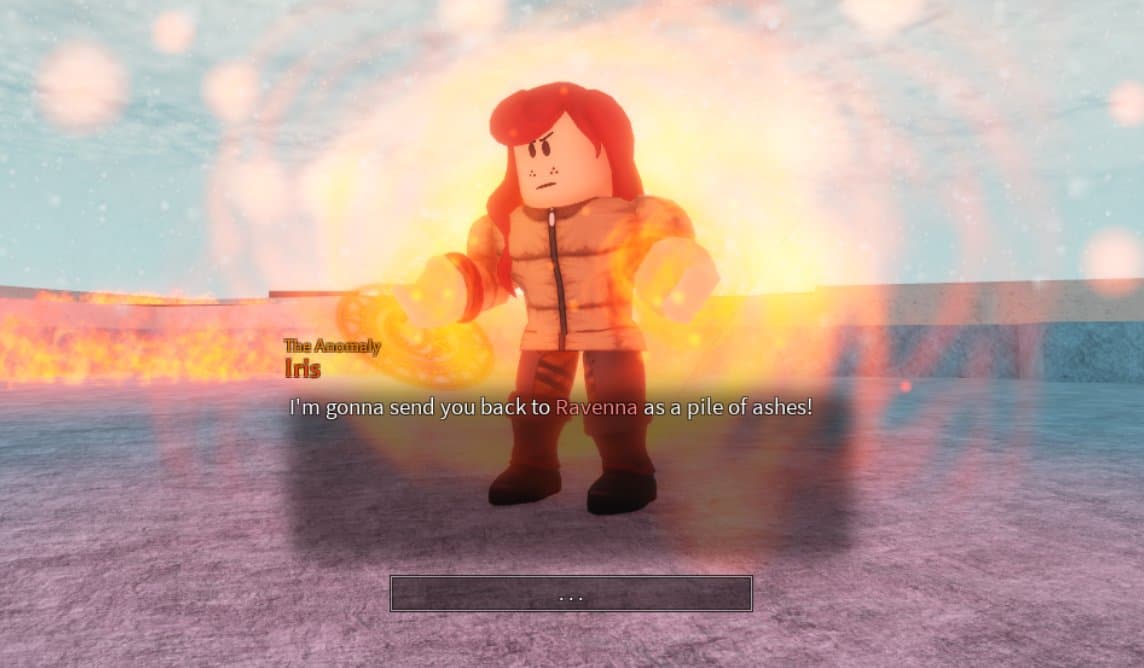 Fire girl that uses better plasma magic to send you back to Revenna as a pile of ashes.
She also has a nice bracelet if I remember right.

So why does everyone drool over her?

thats about it apart from some fanart

Some of the best art on the internet 100%

Side question. HOW THE FUCK DOES IRIS HAVE A LOST MAGIC AT A LOW LEVEL DOES SHE HAVE HACKS AND GAVE HERSELF 600 MAGIC POINTS??? Tell me please

She isn’t called ‘The Anomaly’ for nothing.

presumably becomes an ally in the story

presumably becomes an ally in the story

ugly silly bitch which people simp a lot for