I was regular then I mass pinged suncry got suspended for 2 days then I came back and I was member but how did I lost TL2, I thought you could only lose TL3 if you aren’t active enough

You’ve completely missed his point. He lost even TL2 (Member).

And regarding @Kandy I think a moderator may have locked your trust level. 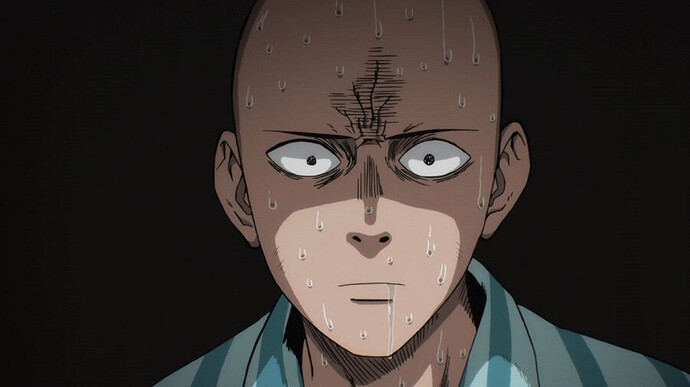 I was regular then I mass pinged suncry got suspended for 2 days then I came back and I was member but how did I lost TL2, I thought you could only lose TL3 if you aren’t active enough

And regarding @Kandy I think a moderator may have locked your trust level.

looking at the rules matrix the only thing that Kandy seems to have done according to his description was “Mentioning Users Needlessly”. Which doesn’t even give an official warning, only given light feedback, sure, this might have happened before, but I doubt that it would stoop down to this level if he did it at least 10 times, which I highly doubt.

yea idk why since it seems to have been done completely randomly. gonna ask for an explanation to see if there was a reason so I can’t promise you’ll get TL2 back 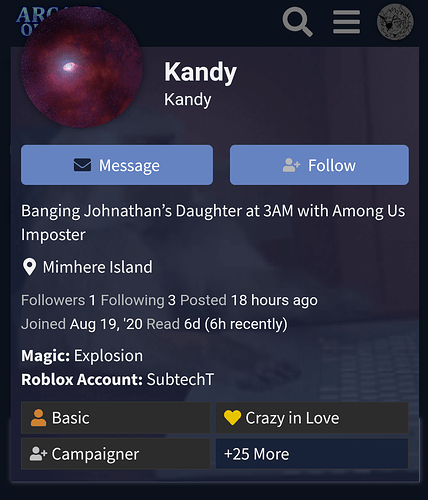 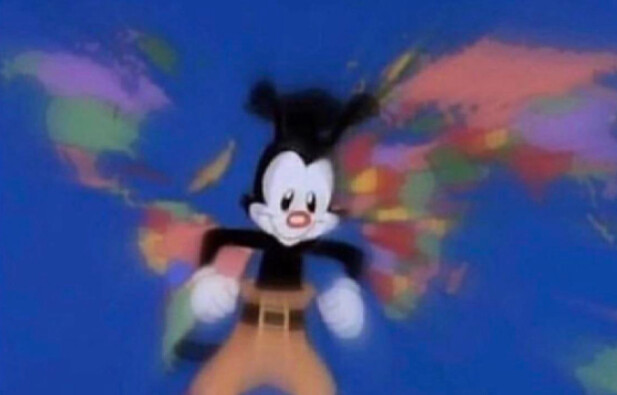 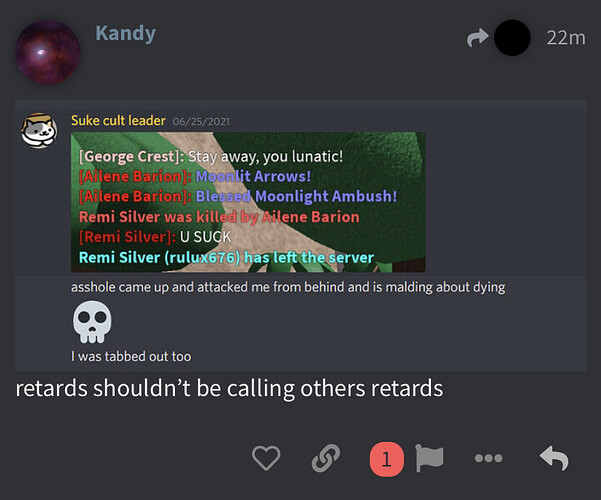 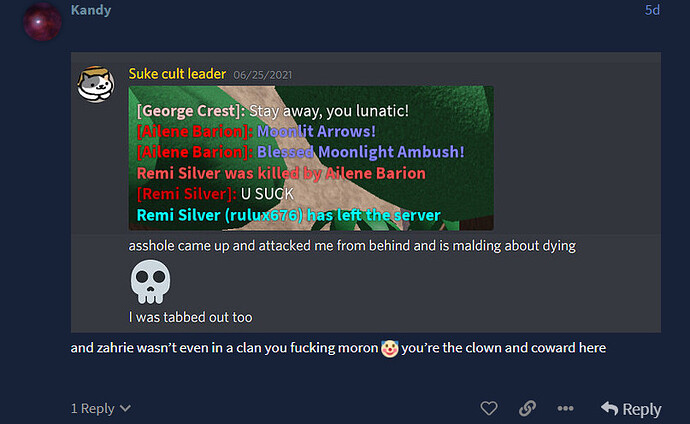 Sure, all the stuff you’ve found is things that break the rules (ranging from one day suspensions to “feedback”).
But it kinda defeats the point of a warning and strike system if we’re not actually warning users, and instead just fishing through old posts to find justification for a harsh punishment when someone bothers you.

If this stuff is punishment worthy (which it is), he should have been punished at the time, or given a warning/feedback if the moderators didn’t want to punish for it. Silently saving minor infractions up for a big punishment later is petty and doesn’t improve behaviour on the forum, because rule-breakers think they’re getting away with it.

Thing is, the span of time at which such stuff happened isn’t really small, each time we decided to just flag it, and that was it.

But then this accumulated and I understood that if I wanted him to stop with this idiocy of his, I could have either given him an actual punishment for the recent toxic drama in PvP, or a simple verbal warning of sorts to solve this.

The latter worked, I hope, but even then, from what I understand by your response is that apparently, we aren’t strict enough.

And only the latter two were ‘old’.

And besides, adding on:

The latter two were given as an example of his overall history of being not-so-nice; he was actually judged based on the recent PvP topic, because as we can see the ‘oldest’ post goes back to June 20th which is barely 2 weeks from today.

Oh, I see.
So this is what prompted the apology post.

Well, it is possible for you to have become genuinely repentant due to having your trust level revoked. Maybe that was what made you realize that you didn’t like what you were doing before. I wasn’t trying to say you weren’t being sincere lol.

It doesn’t matter though, since you never wronged me.