Why is shadow so unbalanced

There are only negative interactions with shadow and shadow is the jack of all trades not particularly the best at anything, whats the point in shadow accounting for fighting styles and weapons and orher forms of dmg

Shadow is a loner magic. It’s good in isolation, it’s stats are all average or above with it’s damage and speed being above average. What it lacks in is interactions. You could say clash rates too but clashing is rather uncommon in PvP and I doubt it’d get more common as we part away from blast focused fighting (+ other means of damage like weapons and fighting styles). So it’s biggest weakness is that it has no inherit strengths other than it’s stats. You can’t burn a target, you can’t make them bleed, you can’t do extra damage to soaked targets, nothing. Your only interaction is to do less damage to people who have the Blinded (or whatever light’s status is called) effect.

As for why it’s unbalanced it’s because WoM isn’t a game focused around magic interactions. Late game WoM, whatever that might’ve looked like, magics with strong interactions like Ice might’ve been top tier late game where you can get off those interactions better. Even if second magics were added Shadow would be played far less since it does nothing for itself or your other magics, a blank space that has some good stats, only in WoM rn that is exactly what matters rn.

So Shadow is the jack of all master of none magic? Huh, I always thought that would be wood.

Shadow is the jack of all master of none magic?

its because all the meta magics that came before shadow were hit with nerfs. shadow magic did not get one

shadow is meant to not have any synergies

it’s probably gonna synergize with lost magics or ancients but as of right now it’s meant to be a loner, it has good stats though across the board in my opinion at least.

I only use it cuz I’m edgy

people who pick shadow magic because “it has good stats”: 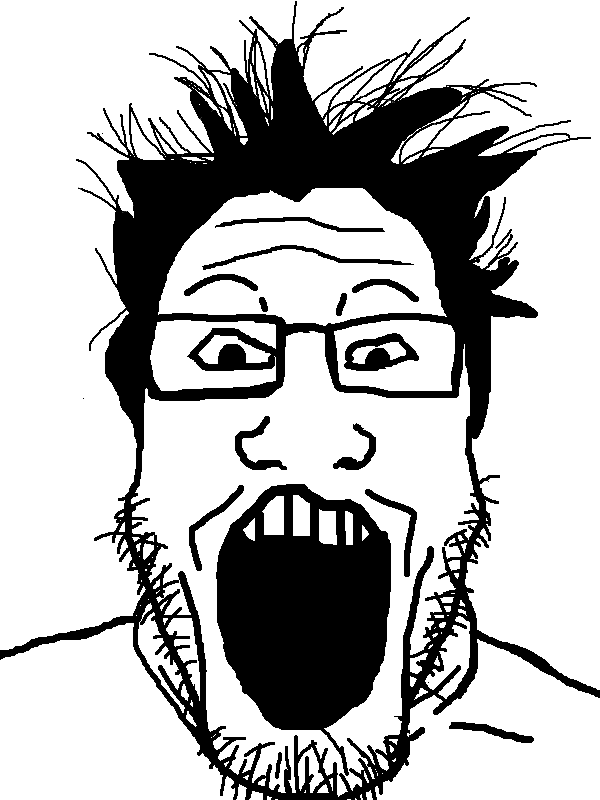 people who pick shadow magic because they want to be edgy and don’t really care about how good it is: 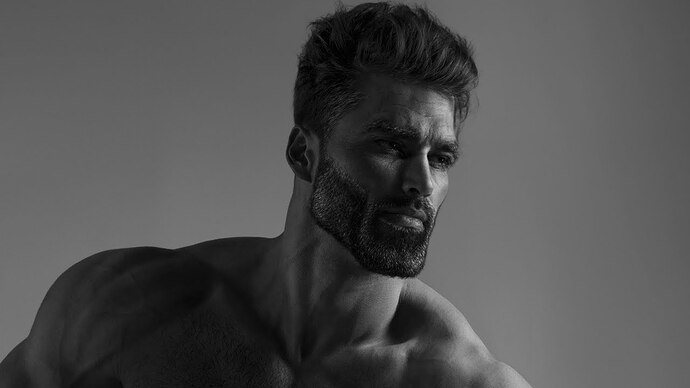