Why wont you die?! 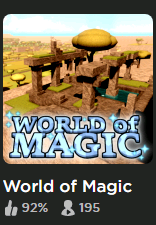 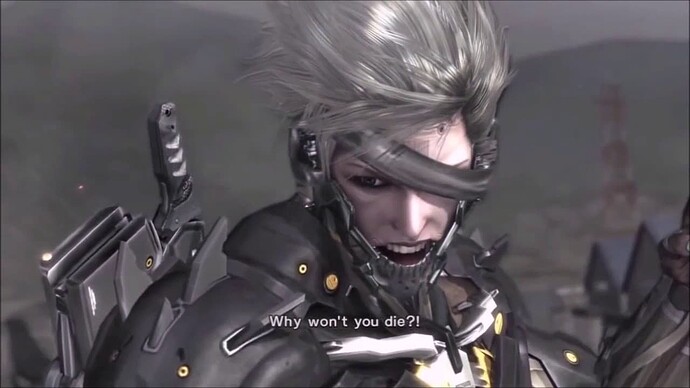 half the consistent players of mining simulator one still 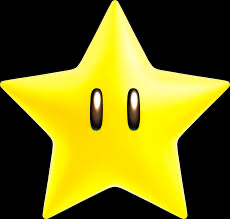 I hate rking because of the way I react to fighting players and how you’re forced to fight someone.
Sure my files have pretty decent kills to hours ratios since most of them were in guilds but I’ve rusted so much that I can’t really fight

I most of the time apply this mantra : “If someone hit’s me, I kill them first, then ask questions on if it was an accident” saved my life many times

fr as soon as i see a 45+ player i equip my magic and put my cursor over them, if they attack i don’t hesitate

I just like whacking people.
Ares Water saw me approaching and left the game but not before I used sunken sword on him. poor man. 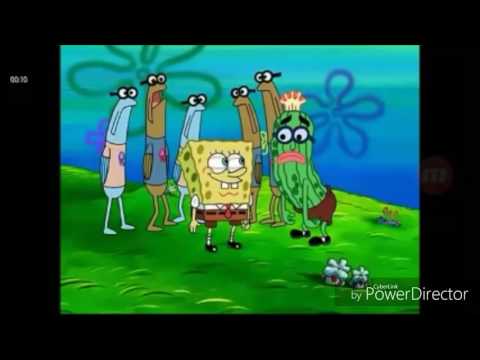 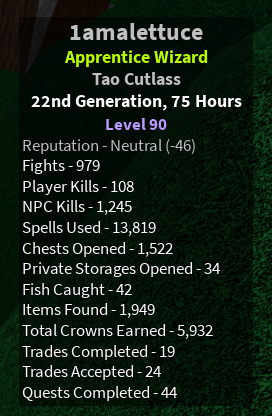 Because it’s a special and irreplaceable game despite its flaws

how the fuck do i type a reply