Wtf is a tiger rush

I like how in every pvp leak we’ve managed to miss a player or npc using tiger rush by a few seconds. 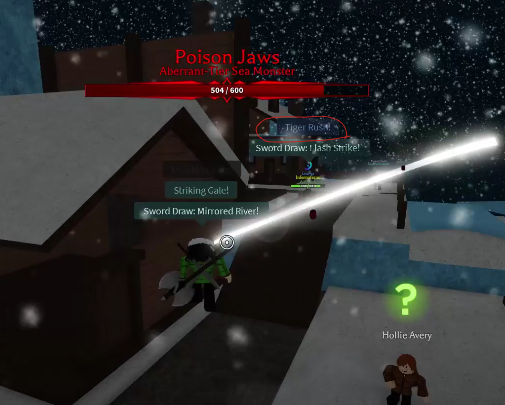 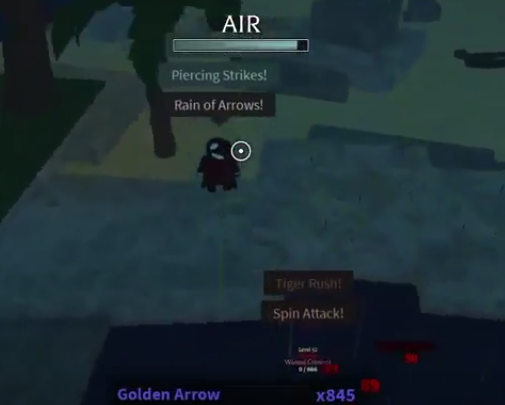 must be a pretty meta move

it a move that yeets you forward like impaling strike 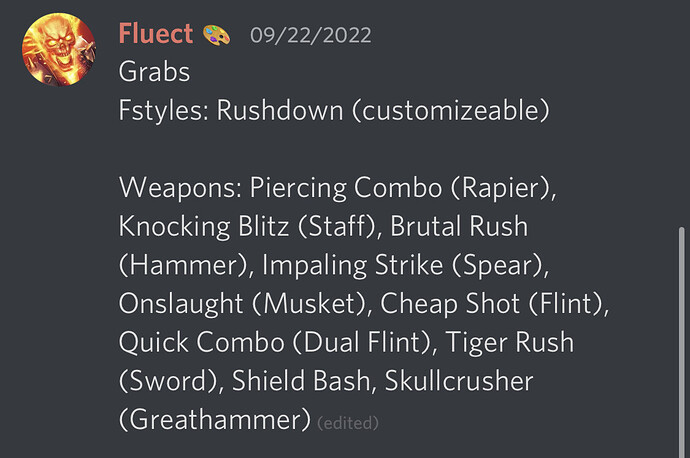 A tiger rush is basically when you say, “it’s tiger time” and then you start tigering all over the place

Tiger rush was a fist held by the god tigerbaby himself…

you throw a tiger at someone and then it rushes them, what did you think it was?

in the cirrus island combat vid you can see it has the same movement as every other grab we’ve seen, and they cancel when they make contact so its a pretty safe guess that its a grab (on top of a tester confirming it)

the only time we’ve seen impaling strike is on a boss, which means that this takes place:

i’m going to assume that there’s more to it than just that dash, because every other grab is the same way

Mans really disagreeing with a tester

also how do you find the trello things so fast

ctrl f is my best friend