YouTubers with the (X) next to their names have either moved on from Roblox to play other games or have been inactive for long periods of time. The majority of Paradox have gone inactive, so despite that there’s a few members still uploading, I marked them with the X.

I am my own favorite Roblox youtuber

I used to be one of the first subscribers of a Paradox member but he stopped uploading ;(

same the only guy i pay attention to is ruben

Konekokitten. Been watching him for 3 years. He does great in both information, and comedy. Damn that gaming footage too.

A second would be Flamingo coz he is fucking jokes

My 3rd would be AgentJohn2, who sadly barely uploads now. But that AA gaming was fun to watch.

used to watch bereghost like . . . 5 years ago or more 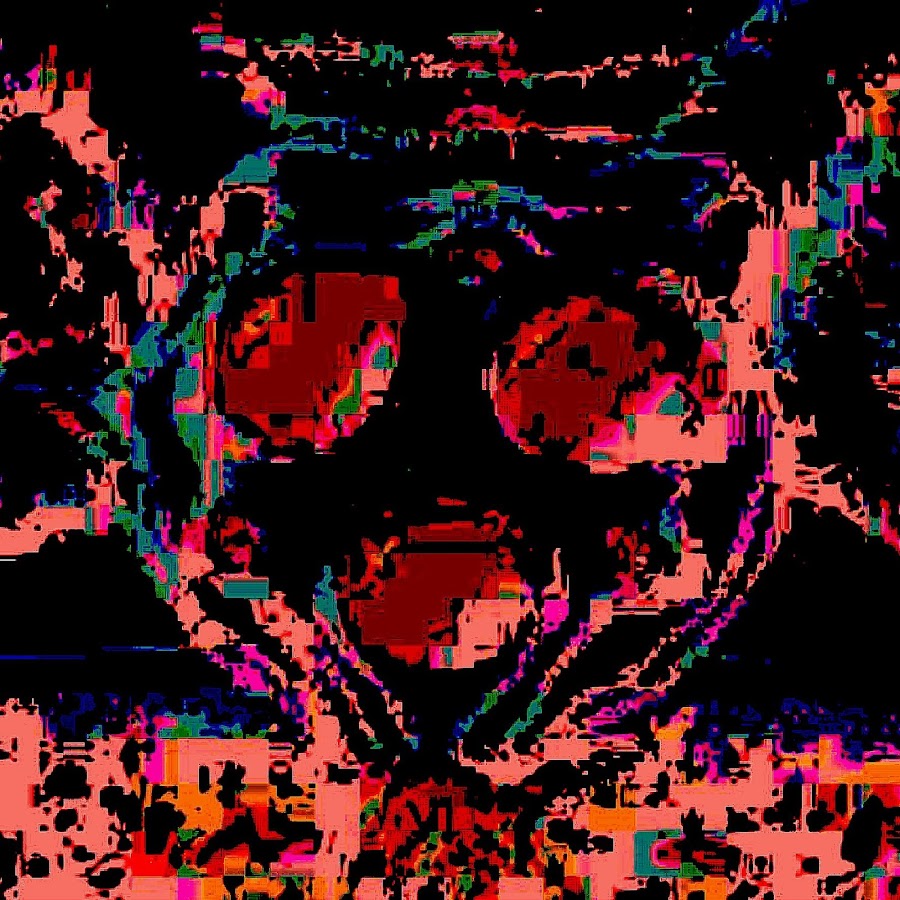 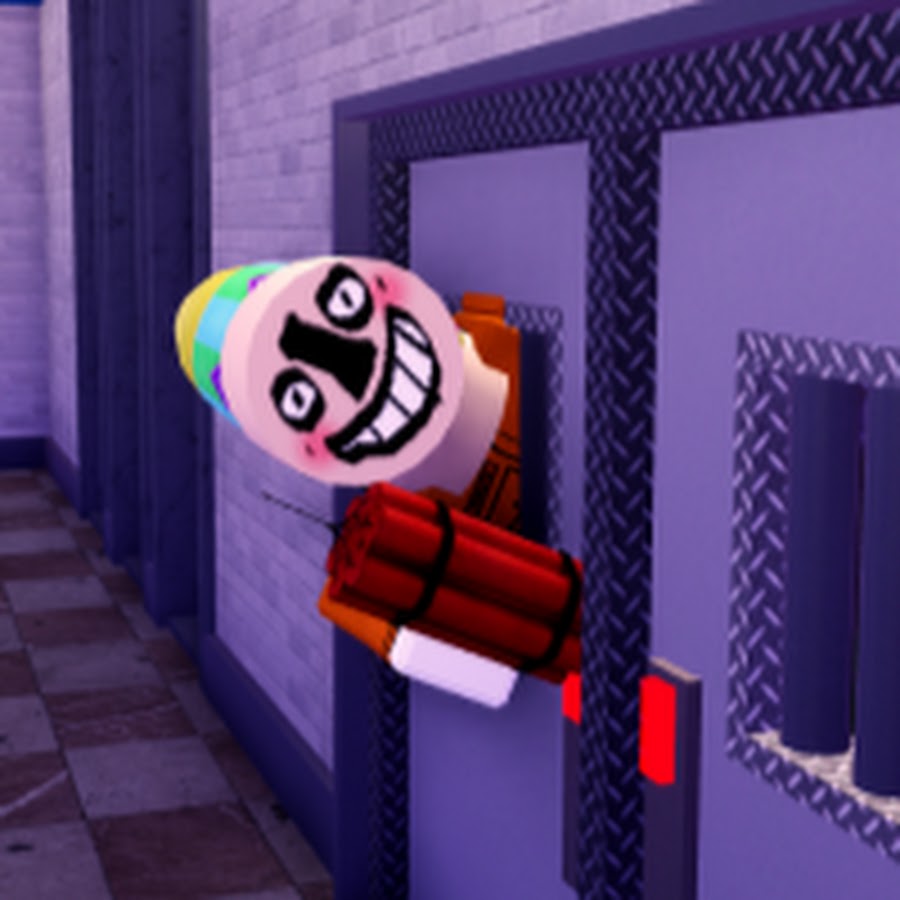 my brother watches Baxtrix which sucks

Voted someone else, there are 3 really good ones that aren’t up there but I think they’ve been mentioned already. I don’t watch roblox content like that though.

Ruben sim - Uploads content that’s actually funny, and he’s suprisingly mature and down to earth for a roblox youtuber.

Greenlegocats123 - Go to for roblox news. He’s not unbiased, but i’ve enjoyed watching him grow.

Koneko Kitten - Kinda funny, informative, and doesn’t scream in my ear every second, nor does he don a fake way-too-energetic persona (which is my problem with most youtubers in general)

Koneko Kitten - Kinda funny, informative, and doesn’t scream in my ear every second, nor does he don a fake way-too-energetic persona (which is my problem with most youtubers in general)

As entertaining as he can be now, I really liked his edgy content. It’s a shame he had to change it