1B lions vs one of every Pokémon

kyogre just floods the earth and now what

Neither will the other pokemon, but hey! That’s war.

Machamps punches are realitves to nukes. And he can punch 500 times in one second. That’s all U need 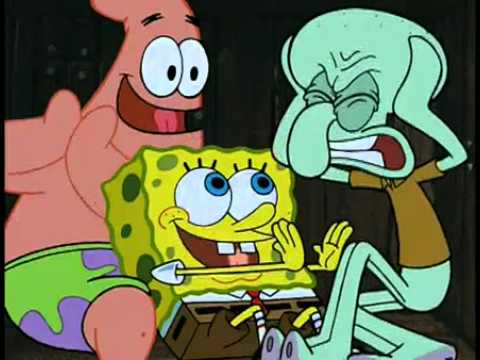 i hate myself for knowing knowledge of this

3 magcargos should do the job

ooh what about this?

Magcargo releases thermal energy that reaches temperatures equivalent to the surface of the sun. Magcargo solos.

As a side note, we can also tell that Professor Oak is actually an immortal being as well. 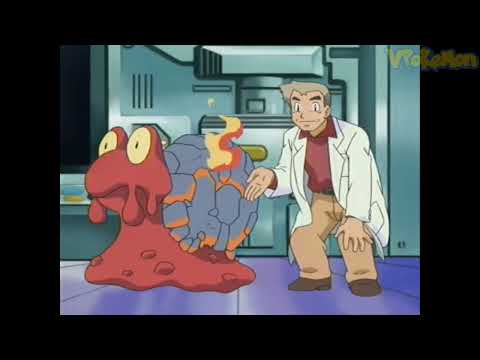