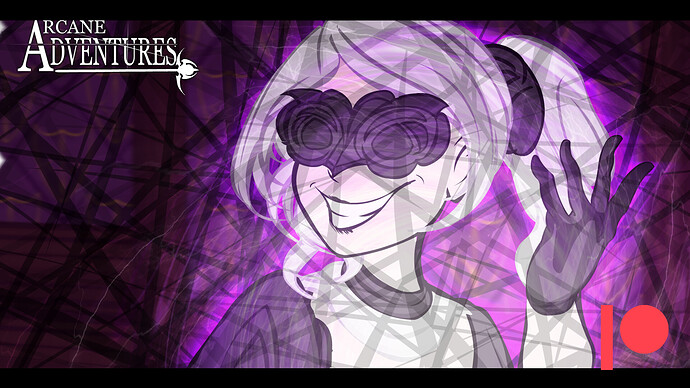 ready to dance a dance of blades and listen to the songs of people dying to death, rebecca’s unleashed now in all her obnoxious glory to give everyone a terrible, horrible, no good, very bad day

ANGERY PIRATE MAN FROM THE FIRST FEW EPISODES IS BACK LETSGOOO

This is a different Verdies right? Like a water user one? Because I don’t think it’s the same yeeyee ass Verdies who literally got evaporated like 70 parts ago

Nope same Verdies. People are just really willing to go after the peacekeeper after being defeated by someone a quarter of their level.

Oh hey the little piss plasma baby is back

He do be kinda dripping doe

RIGHT AS I WAKE UP TO A SUNNY MONDAY MORNING

now what the actual fuck is this smirk 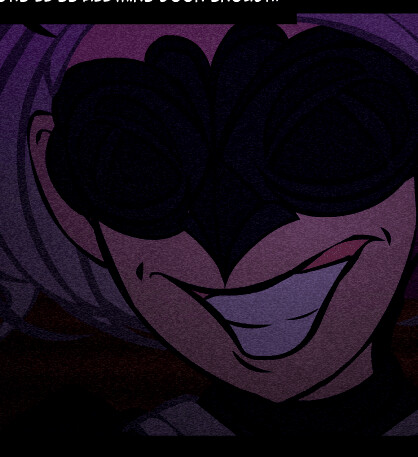 oh thats what i call

he so far it doesn’t so- 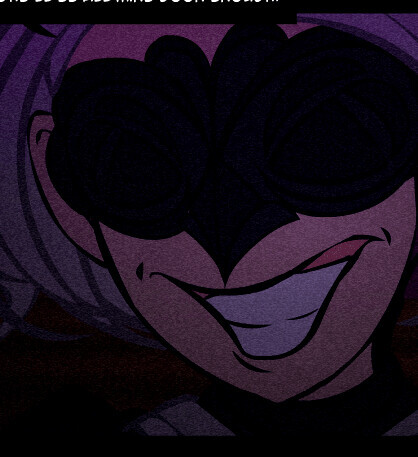 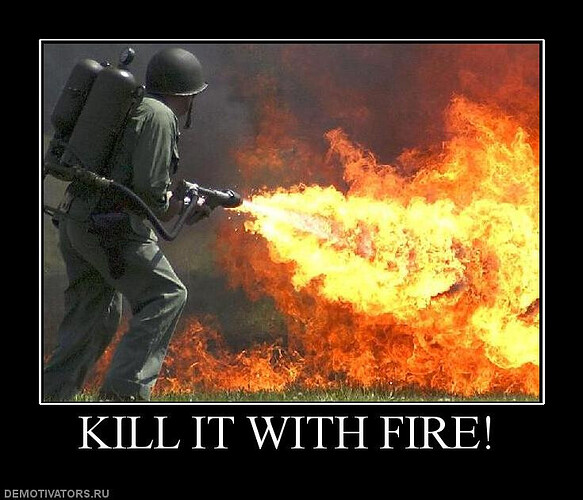 is it just me or Rebecca looks like she’s fatui

but fr though she does 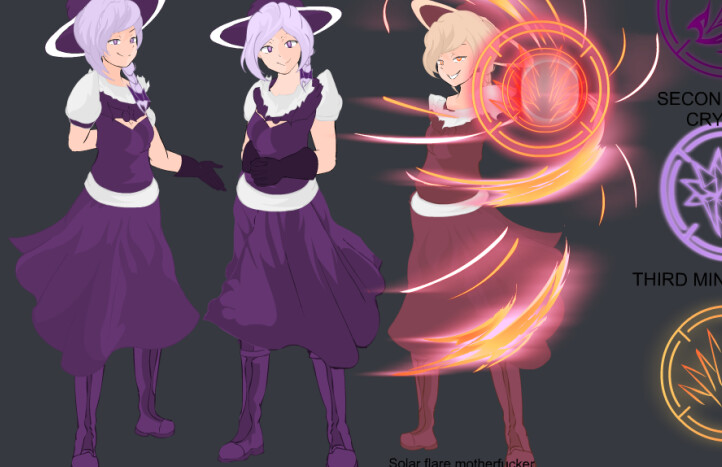 image722×467 82.3 KB
she was supposed to have flare magic as well but tech and i decided later on that there were already enough flare magic users represented in the comic (spade, then later on juniper and angel)
2 Likes
liu February 1, 2021, 9:46pm #20