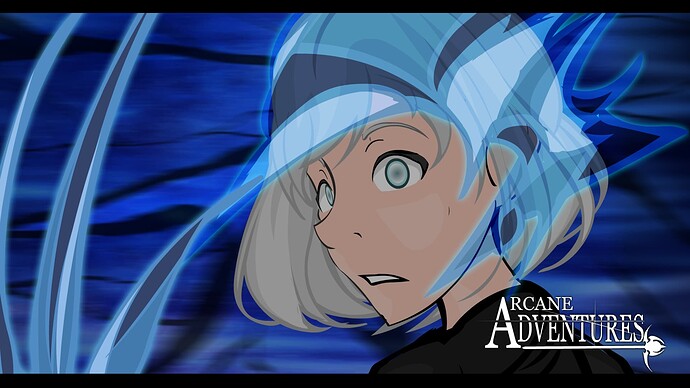 Cl1920×1080 133 KB
nearing page 5000 each episode, i feel like i’m going to need to get an external hard drive to start holding work files in a more permanent location

I’ll think about getting one soon
https://www.webtoons.com/en/challenge/arcane-adventures/list?title_no=306909&page=1 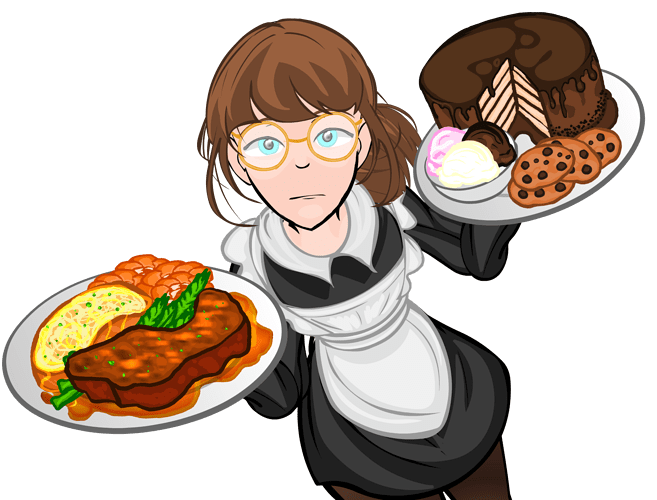 Oh boi, Durza is already getting exposed, although, considering he already has the promethean flame, it doesn’t seems like he might need the fire curse at all

i think they might be referring to the arcane reborn prometheus fight, it isnt cannon.

oohh juniper’s mindscape got a visual upgrade, love how it looks like the night sky now

Well, ye in a way, but this serie showed that fight so, I guess it was approved by vetex

Well, in the comic during the fight with Prometheus, Durza said that he would “give back” his fire

I guess that means that Durza can return the magic he steals to his undeads, unless, the fact that Prometheus was defeated having that fire means that he permanently lost it

but this serie showed that fight so, I guess it was approved by vetex

not really, approved by Tech ? maybe
approved by Vetex ? dunno,
AA is a game, an incomplete one at that, so Trollus has to made up a lot of things in order to write a …work-able(?) comic
The majority of them are veri kool, but still shouldnt be treated as canon

I guess that means that Durza can return the magic he steals to his undeads, unless, the fact that Prometheus was defeated having that fire means that he permanently lost it

tho, consider we never saw the lore doc mention something so important, it’s best to presume he doesnt have prometheus fire ( and beside, even in the webcomic, he didnt use it even when fighting against Cursebeard, so maybe even in there he doesnt have it )

maybe if prometheus won and returned, he could have absorb it

but since Theos obliterated Pro’s a$$, that aint happening

and if that part of the webcomic were to be believed, Duzra didnt have the balls to actually came to the battle but instead sent a part of him there, i dont think that can absorb shts or else it would much more troublesome for PK lol

Even if it’s not absolute canon, this comic series might be the closest references we have for the in detail lore.

At least for now